Released in 2005, The 40 Year-Old Virgin follows the story of Andy, a clerk at an electronic goods store, whose colleagues resolve to help him lose his virginity. It propelled the career of Steve Carell and is widely considered one of the best comedies in recent history.

Funko’s new wave of 40 Year-Old Virgin Pop! Vinyl Figures features two versions of Andy, one in his classic “nerd ensemble, complete with his Oscar Goldman figure (which is MUCH more valuable than any Steve Austin Pop!, so much so that he comes with the chance of a Chase Variant), as well as Andy from the classic “wax scene”, complete with smiley face chest. 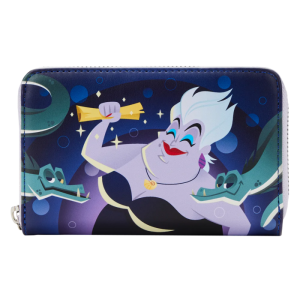 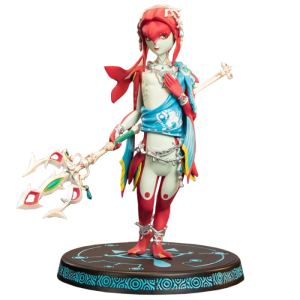 The Legend of Zelda: Breath of the Wild - Mipha 9 Inch PVC Statue 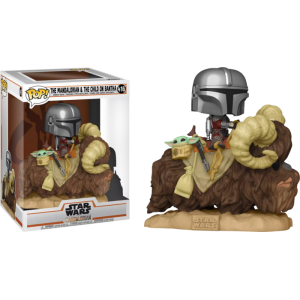 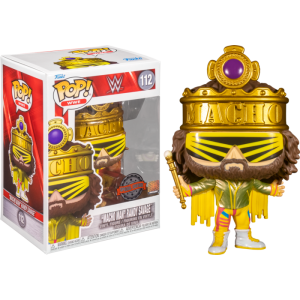 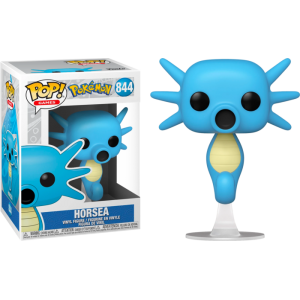