Batman: Arkham City - Batman Play Arts Kai Action Figure Batman may have unconventional methods, but he has his own set of rules when passing judgement to all of the evil on the streets of Gotham City. He uses his developed physique, outstanding combat skills and high-tech weaponry at his disposal to chase down and capture the criminals that cannot be brought down by Gotham City's police force. However, Batman never kills those criminals, no matter what the reason. It is this code that he has placed upon himself and one that he will never break. With over 26 points of articulation, this figure is a must have for any Batman fan! 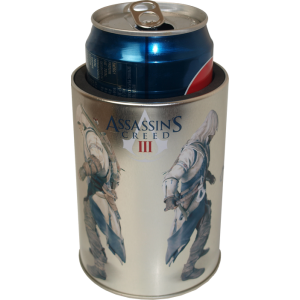 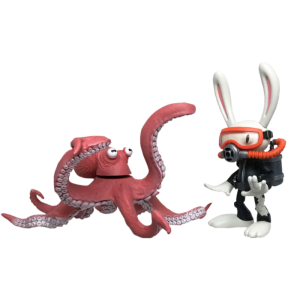 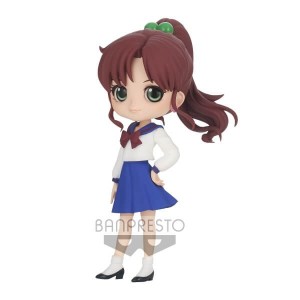