In the fourth and final instalment of the popular Arkham series, Batman faces the ultimate threat against the city he is sword to protect. An impressive roster of supervillains return to destroy The Dark Knight forever.

Commissioner Gordon has dedicated his career to cleaning up the corruption in the Gotham City Police Department. He has also worked with Batman to help stop crime on the streets. In Batman: Arkham Knight, Gordon will almost certainly play a big part in assisting Batman defeat his enemies and protect Gotham.

Gordon has been brought to life in this 7” action figure based on his appearance in the game. He comes with an interchangeable hand, walkie-talkie and a handgun. 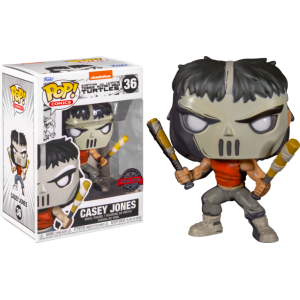 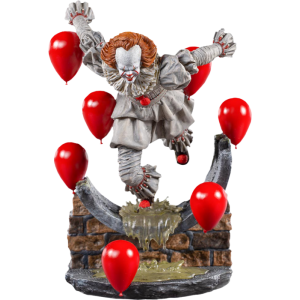 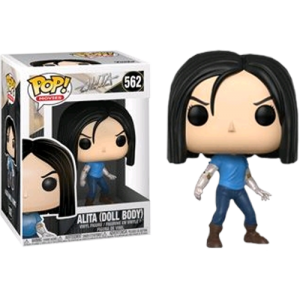 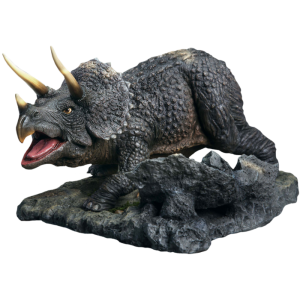 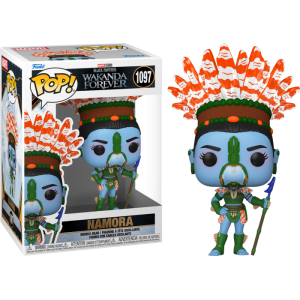 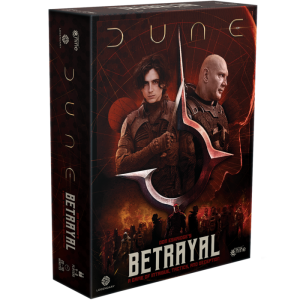 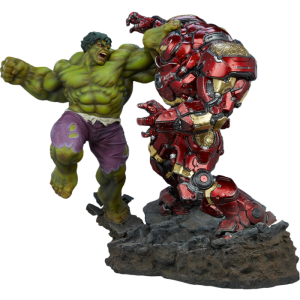 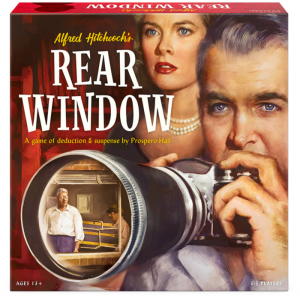