During it's first maiden voyage, on the night of April 14-15, 1912, on the Southampton-Cherbourg-Queenstown-New York route, the British transatlantic RMS Titanic collided with an iceberg and sank. This accident is one of the most well-known maritime disasters and the subject of many conspiracy theories.

As many as 892 crewmembers served the ship. It was 268.99 meters long and 29.41 meters wide. It was deemed a technical miracle of the beginning of the 20th century.

The ship model consists of 960 blocks and is the largest construction block set in the history of COBI. Once completed, it is 64 cm long and 19.5 cm high. It is faithfully reproduced in 1: 450 scale using the smallest details and carefully follows the shape and design of its legendary original.

The set contains several moving elements and you can also move the cranes, screws and the rudders. This COBI EXECUTIVE EDITION includes a black brick base for the ship's display stand and a white plaque printed with the ship's name and scale.

This set will be the ultimate challenge for all block builders. It does not require gluing or painting, and all graphics and inscriptions are applied to the blocks in the form of very durable prints that do not wear off or fade under the influence of the sun, water or even very intense fun. Absolutely no stickers were used in the model.

The set is intended for people over 8 years of age and will certainly give a lot of satisfaction to both the youngest fans of blocks,a s wlel as adult enthusiasts of history and maritime art.

Fully compatible with other brands of construction blocks all decorations are pad-printed on the blocks. 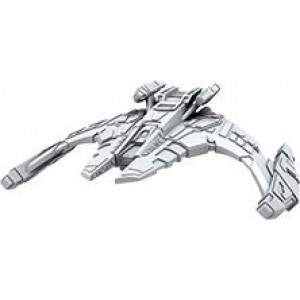 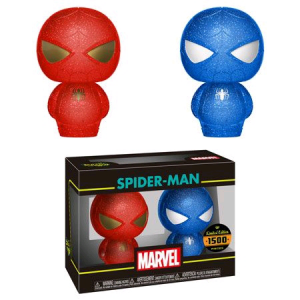 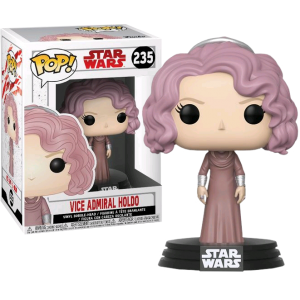 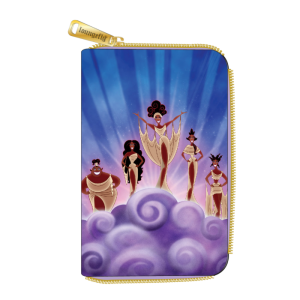 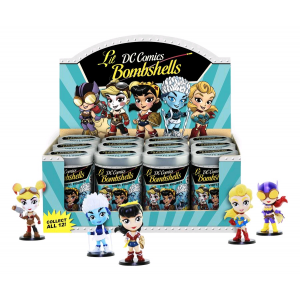 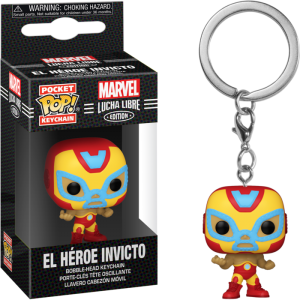