It's time for celebration once again as we present Funko's wave of 2019 Spring Convention Exclusives! Your Funko-collecting friends will be green with envy when they see you've added these new exclusives to your collection…

This Pop! features Korath in his Starforce Suit. 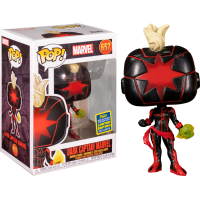 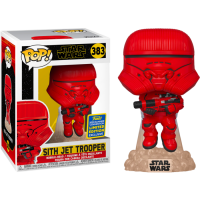