Traveling or sharing adventures with the Doctor, the Companions acted as an audience surrogate in the hit sci-fi series Doctor Who. They provided the viewer a lens through which to be introduced to the universe, often asking questions to help explain particular concepts and plot devices to the audience. Further to this, they would often find themselves in need of rescue, or even rescuing the Doctor after he found himself in trouble.

Thanks to Character Group, three Companions of the 13th Doctor have been brought together as an Action Figure 3-Pack! Initially appearing in 'The Woman Who Fell to Earth, Graham O'Brien, Ryan Sinclair, and Yasmin Khan have been authentically designed, with outfits inspired heavily by their on-screen adventures. Each figure features detailed facial sculpting along with multiple points of articulation, perfect for posing however you like and recreating your favorite thrilling moments from the hit sci-fi series.

Pay homage to the characters that Doctor Who couldn't have done without with this awesome Friends of the 13th Doctor Yaz, Ryan & Graham 5” Action Figure 3-Pack 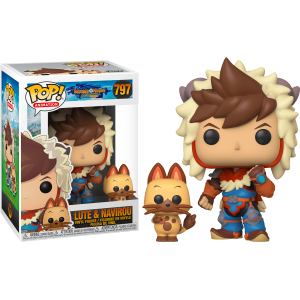 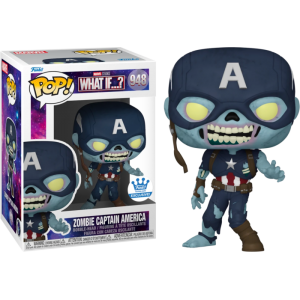 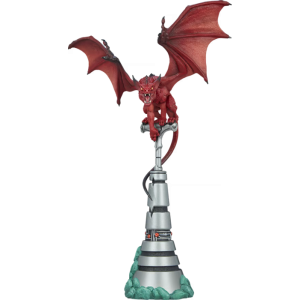 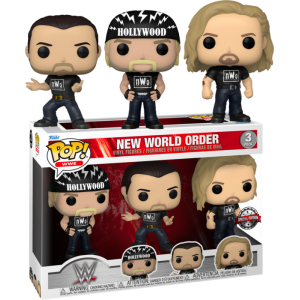 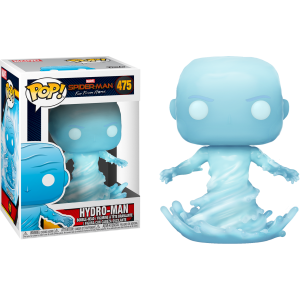