Luigi embarks on a dream vacation with Mario and friends upon receiving an invitation to a luxurious hotel. However, his dream quickly becomes a nightmare when King Boo reveals everything had been a ploy to capture Mario and friends. With the assistance of Professor E. Gadd once again, the reluctant and cowardly hero Luigi traverses up and down treacherous doors of the now-ominous hotel on a quest to save them. Wield the upgraded Poltergust G-00 to slam and blow away the ghosts’ defences, or summon Gooigi, an all-green doppelganger that can help Luigi overcome obstacles he can’t get past alone. Interchange between Luigi and Gooigi as one player, or grab a friend and control one each. For more frenetic multiplayer action, race the timer to clear various objectives on a series of doors in ScareScraper mode. ScareScraper mode can be played online* or locally with up to eight players on four Nintendo Switch systems (additional games required; sold separately).

He may still be cowardly, but Luigi has more tools and abilities at his disposal than ever before. Master Luigi’s new powerful moves of Slam, Suction Shot and Burst

Team up with Professor E. Gadd’s latest invention, Gooigi, an all-green doppelganger able to slip through tight spaces, walk on spikes, and otherwise help Luigi overcome obstacles he can’t get past alone

Interchange between Luigi and Gooigi as one player, or grab a friend and control one each at the same time 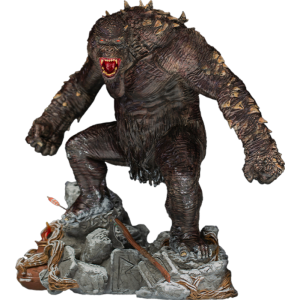 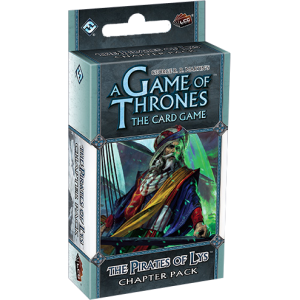 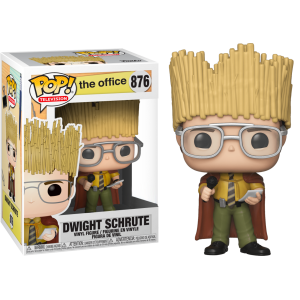