This new wave features six new versions of Deadpool, including this Barista Senator, complete with hipster beard and serving up a tasty latte. 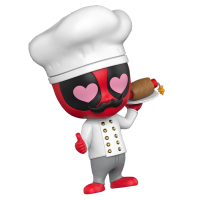 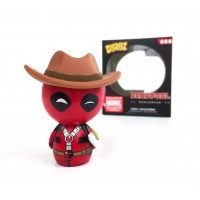