The Master is a villainous figure from the Doctor's past and a fellow Time Lord. His thirst for power and the destruction of humanity caused him to cross swords with the Third Doctor on several occasions. The Master allied himself with various monsters until his eventual incarceration. Suave, yet sinister and with a deep hypnotic stare, the Master was one of the Doctor's deadliest enemies, regenerating to menace the Time Lord again and again.

Originally devised to act as the Moriarty to the Doctor's Sherlock Holmes, the character appeared in every story of Doctor Who's 8th Season, and for a further two seasons until the tragic death of actor Roger Delgado in 1973. It was Delgado's performance, coupled with his dark eyes that not only solidified the character as one of the Doctor's most recognisable enemies, but cemented Delgado as the most iconic take on the role.

The Master figure perfectly captures Roger Delgado’s likeness and comes outfitted in his black mandarin-style collar jacket with cuff detailing, black trousers and boots. The Doctor’s nemesis comes with numerous accessories, and a host of other weapons. A selection of posed hands and gloved hands come as standard, as does his light-up display base.

What's in the Box

1 x Seal of the High Priest

1 x Display Base and Stand with Illuminating Light-up Feature 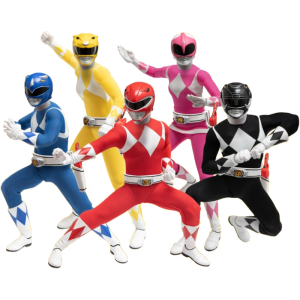 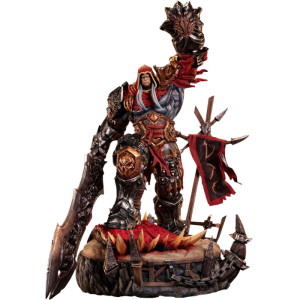 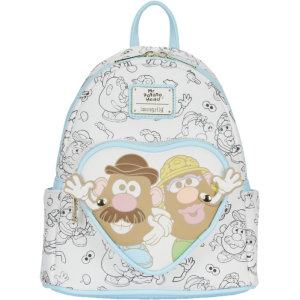 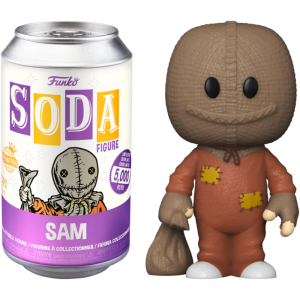 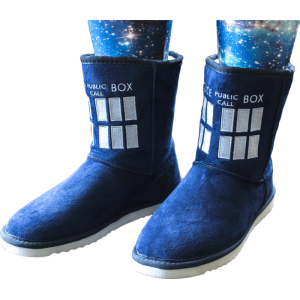