This variations of Buu has been captured by Funko in the Pop! Vinyl Figure.

It is now in a Metallic form with an Exclusive Funimation sticker. 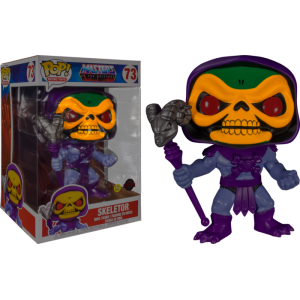 Masters of the Universe - Skeletor Glow in the Dark 10 Inch Pop! Vinyl Figure 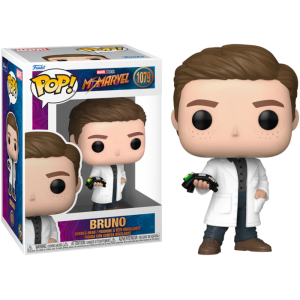 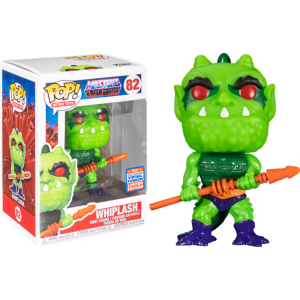 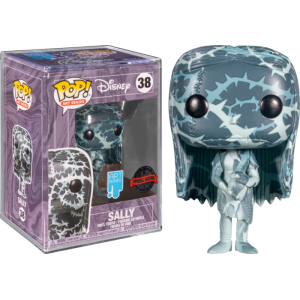