Funko's latest wave of Dragon Ball Z Pop! Vinyl Figures features some newcomers to the Pop! series, as well as some old favourites including Super Saiyan Gohan chowing down on some noodles, Super Saiyan Goku preparing to unleash a Kamahameha attack, Cell in his First Form, the former Guardian of the Earth, Kami, the creastor of the Red Ribbon Androids, Dr. Gero, as well as the fusion of Goku and Vegeta... Vegito! 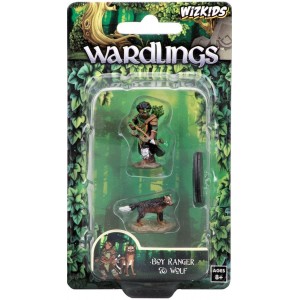 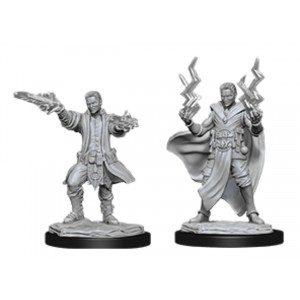 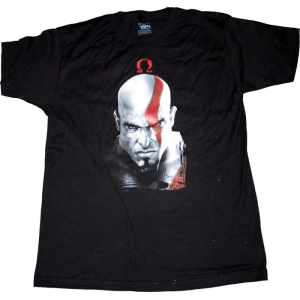 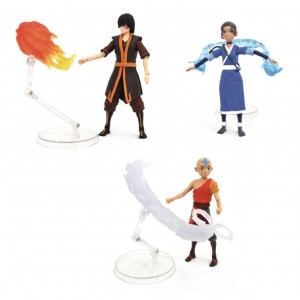 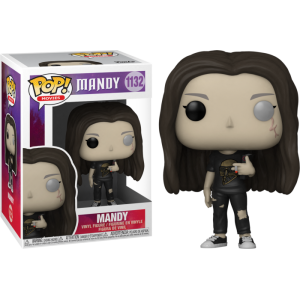 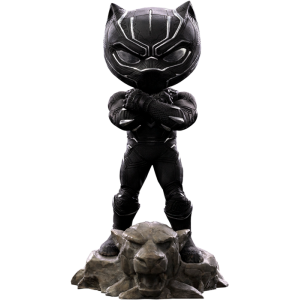 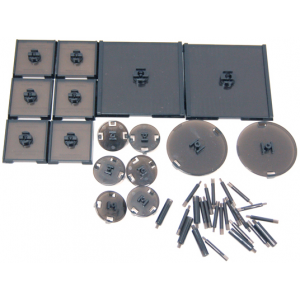