Now you can relive some of the film’s most iconic moments with Funko’s new wave of Dumb & Dumber Pop! Vinyl Figures, which includes Harry & Lloyd in their casual attire, the duo getting themselves a haircut, as well as them both wearing the hilarious orange and blue tuxedos (both which come with Chase Variants!)

You’ll also find them both with their very own Pop! Rides, including Lloyd on his mini bike, which he traded Harry’s van for (it’s ok, he can get 70 miles to the gallon on this hog), as well as Harry in his Mutt Cutts van, which he’s thankfully managed to get his hands back on. We can promise this one isn’t full of mustard-covered pooches. 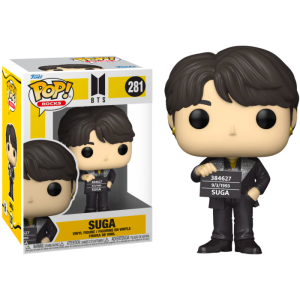 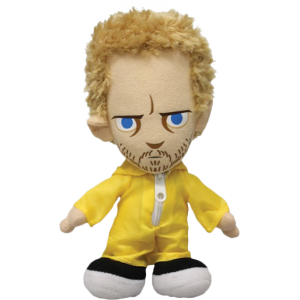 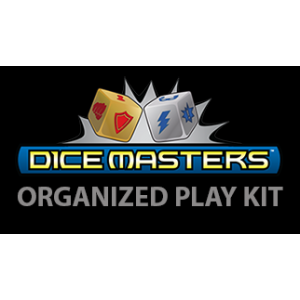 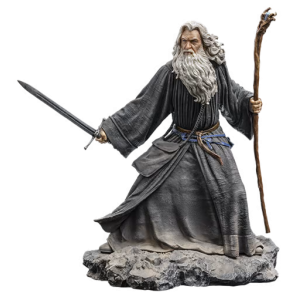 The Lord of the Rings - Gandalf 1/10th Scale Statue 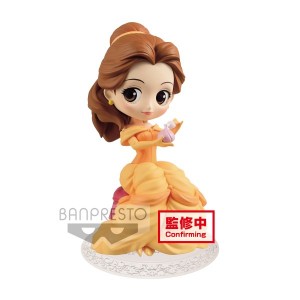 Beauty And The Beast - Q Posket Perfumagic - Belle Ver B