Drizzt Do �Urden is a drow ranger who has embarked on countless adventures over the years. A master of two-weapon combat, Drizzt wields two scimitars, Twinkly and Icingdeath, with remarkable speed and precision. He can also strike his enemies from afar with the bow Taulmaril when needed. His greatest ally is his astral panther, Guenhwyvar, whom he summons to our world using a figurine of wondrous power.

When the gold dragon Pacatus asks Drizzt to return an old favor, the drow agrees cautiously, knowing that dragons are sometimes mixed up in quite serious affairs. Drizzt is not mistaken. Even now the drow ranger leads a force of creatures into the fabled courtyard of Luminos the cloud giant, hoping to find a way deeper into the palace before the Cult of the Dragon arrives. But the cult arrives all too soon, and a great battle commences inside the majestic courtyard! 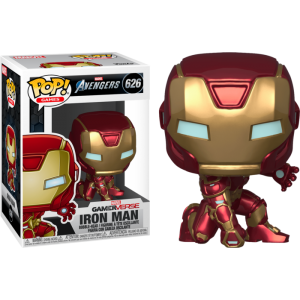 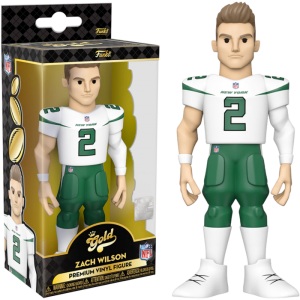 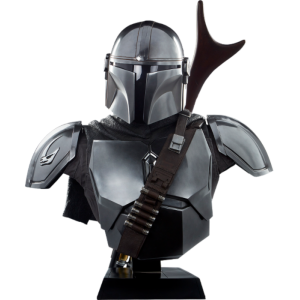 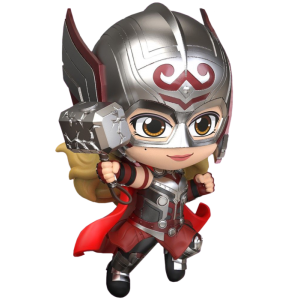 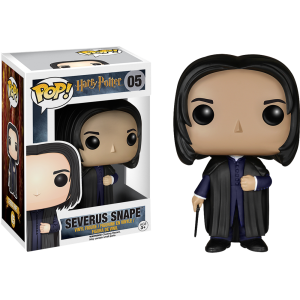