Vuthala the young black dragon has always preferred to go her own way. In fact, she fights much better when there are no so-called �allies � getting in her way. She prefers to pick off her enemies from afar with a stream of acid breath, hoping to dissolve their weapons before they even have a chance to draw them. As the sneaky dragon approaches her enemies for close combat, she darts and weaves, seeking an opening with which to catch her hapless enemies off guard. Although not the most courageous fighter, Vuthala knows that there are often opportunities to defeat a more powerful enemy, and when faced with such a foe, she is sure to cast a true strike spell that will allow her to hit her enemy where it will torment him the most. 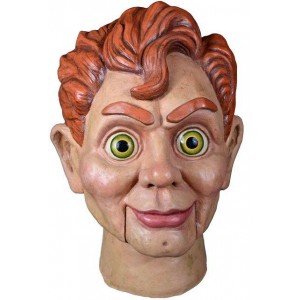 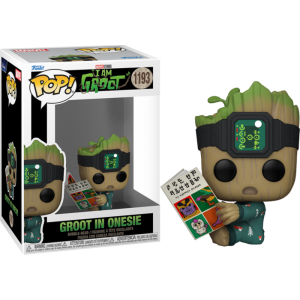 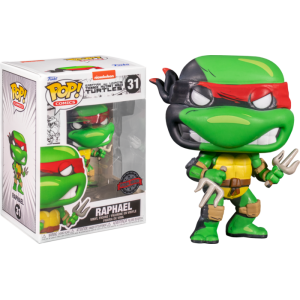 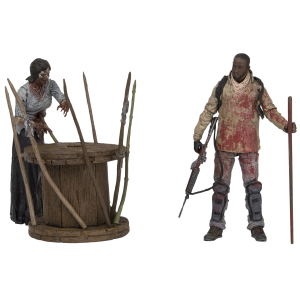 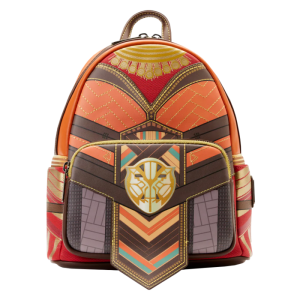 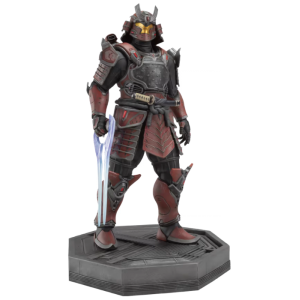 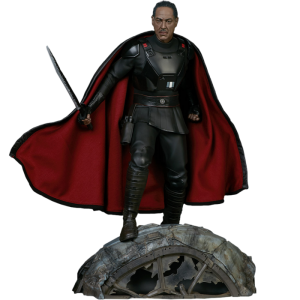