I think we all wish we had Kenny Powers as a P.E. teacher back in school, and while that will unfortunately never be a reality, we finally have the next best thing… Kenny Powers Pop! Vinyl Figures!

Funko's new wave features two versions of Kenny, one dressed as Mariachi from his trip to Mexico, as well as Kenny featuring Cronrows that would make Snoop Dogg proud.

An absolute must for any Eastbound & Down fan, add Kenny Powers to your Funko collection today. 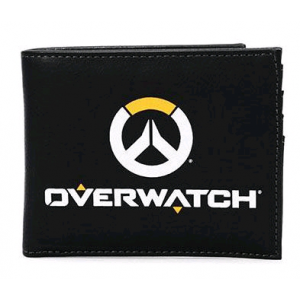 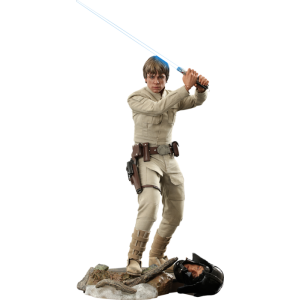 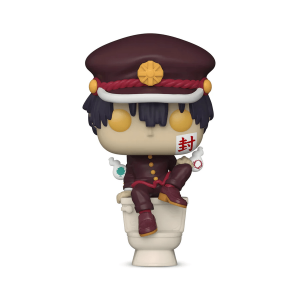 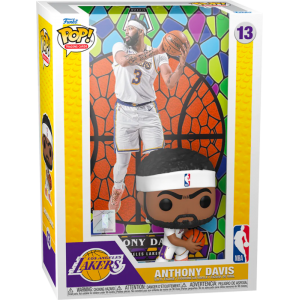 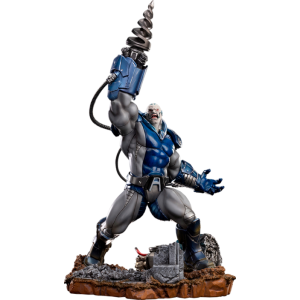