Mister, if you don't shut up I'm gonna kick one hundred percent of your ass!

Cameron Crowe's 1982 coming-of-age comedy Fast Times at Ridgemont High has come to the world of Vinyl Idolz. Selected for preservation in the National Film Registry in 2004, Fast Times launched the careers of some of Hollywood's biggest names.

This new Brad Hamilton Vinyl Idolz figure features the likeness of actor Judge Reinhold, wearing his Pirate themed uniform for his part-time job at Captain Hook Fish and Chips. A must have for you Vinyl Idolz collection. 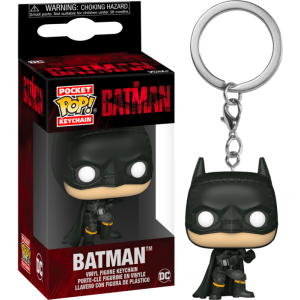 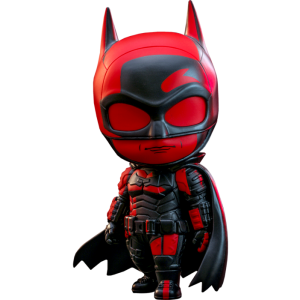 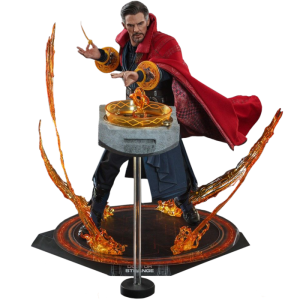