"The first rule of fight club, you don't talk about fight club."

Funko have added your favourite characters from the hit 1999 film, Fight Club, to their ReAction range. The film was interpreted in many different ways upon its release and it still is now. Add the Narrator to your Fight Club ReAction Figure collection today. 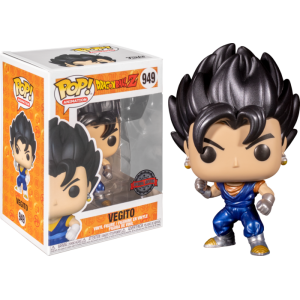 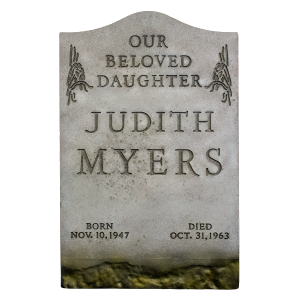 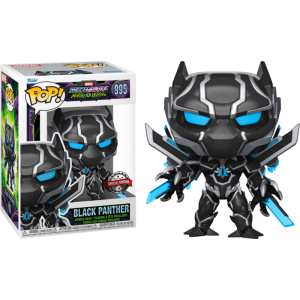 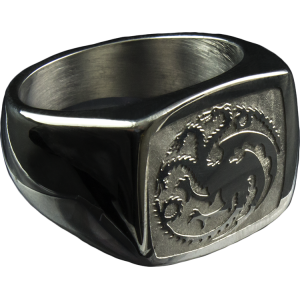 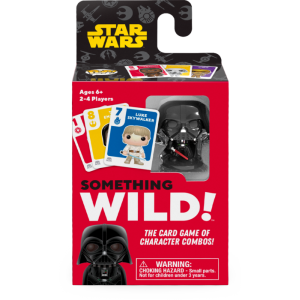 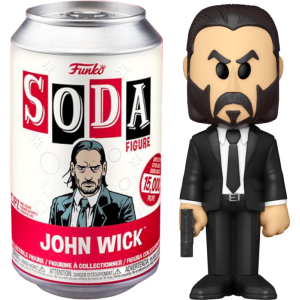