This Cosbaby Bobble-Head Figure features the Captain America wielding Mjolnir, readying to throw the legendary hammer into the hordes of Outriders to rescue Spider-Man from their grasp. 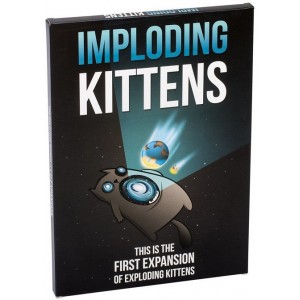 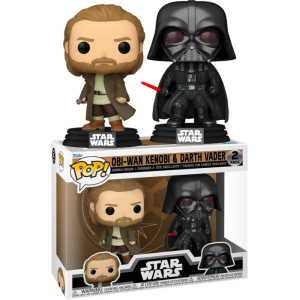 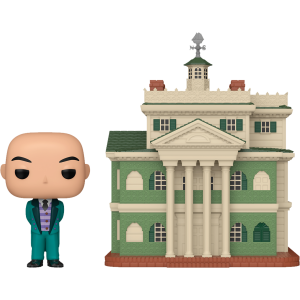