This Cosbaby Bobble-Head Figure 2-Pack features Tony Stark sharing a loving moment with his daughter Morgan as she tries on the Rescue helmet and Iron Man glove, and comes complete with a themed backdrop to recreate the memorable moment from the movie. 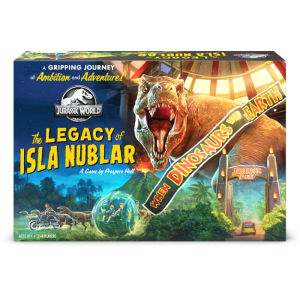 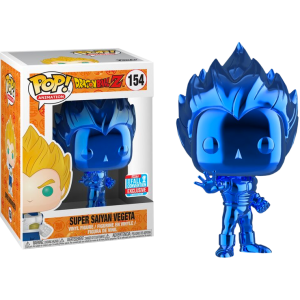 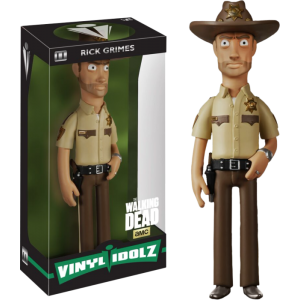 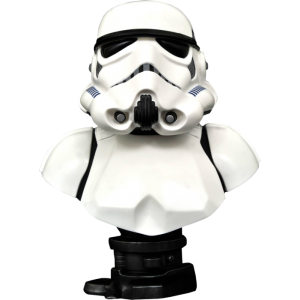