This Cosbaby set features the Dark Knight himself Batman, complete with his Batmobile. The detail in Batman's iconic vehicle is truly incredible, and judging by the smirk on his face, he's pretty happy with himself.

Batman can either be displayed standing beside the Batmobile or sitting inside behind the wheel. The Batmobile also comes with flames to create the illusion the cannons are firing!

Add this amazing Batman set to your DC collection today! 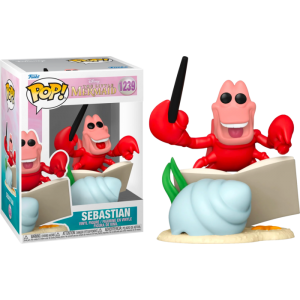 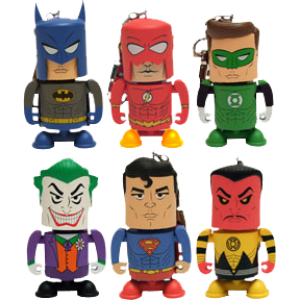 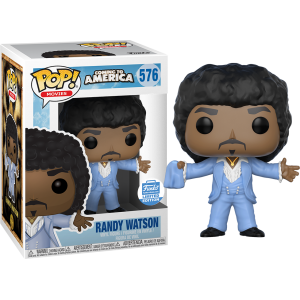 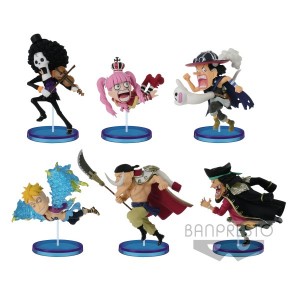 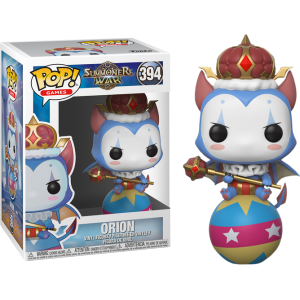 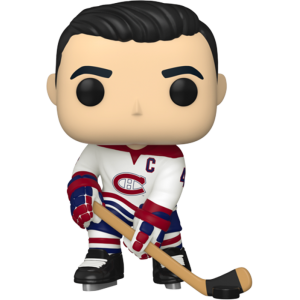