This set features all six super heroes Aquaman, Superman Wonder Woman, Batman, Cyborg and The Flash, all looking ready to take down the evil Steppenwolf.

Add them to your DC collection today! 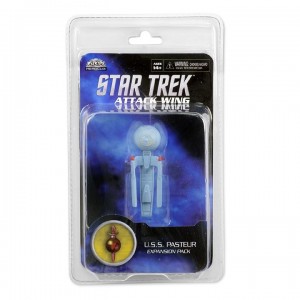 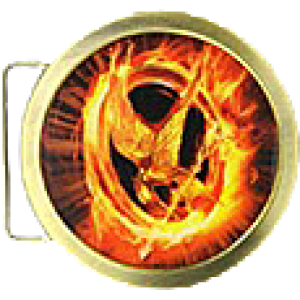 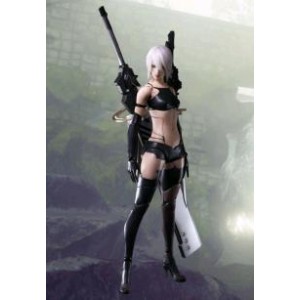 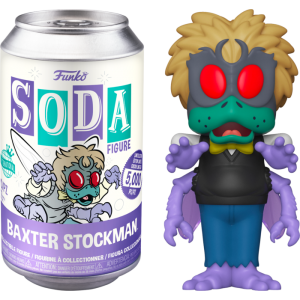 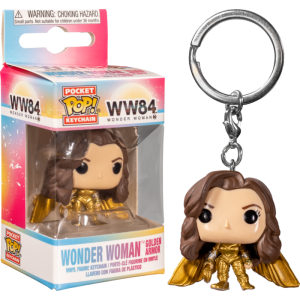