"The radiation's mostly gamma. It's like I was made for this."

After the devastating events of Avengers: Infinity War, the universe is in ruins. Thanos succeeded in his twisted vision to destroy half of all living beings, and now The Avengers must journey back in time to gather the Infinity Stones for one last hope to create their own gauntlet and undo the chaos...

Avengers: Endgame is one of the biggest cinematic releases of all time, closing an epic chapter in the Marvel Cinematic Universe that has spanned over 10 years with 22 blockbuster movies. Hulk is smashing into the epic final battle against Thanos with this incredible Hulk Deluxe 1/10th Scale Statue by Iron Studios, crafted in polystone using original references from the monumental movie and featuring the authentic likeness of Mark Ruffalo as Professor Hulk, as well as including an interchangeable right arm with the LED light-up Nano Gauntlet.

The limited edition statue has been hand-painted to showcase the exceptional detail throughout Hulk's portrait and movie-accurate outfit, and stands approximately 8.6” tall on a themed detailed diorama base, which can be connected to other statues in the Avengers: Endgame Battle Diorama Series by Iron Studios to recreate the epic final battle.

Wield the Nano Gauntlet and use Thanos's weapon against him with Hulk in your Avengers: Endgame collection. 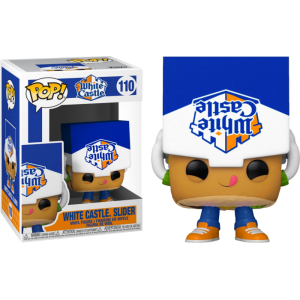 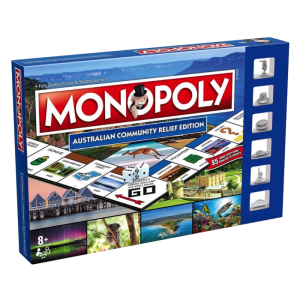 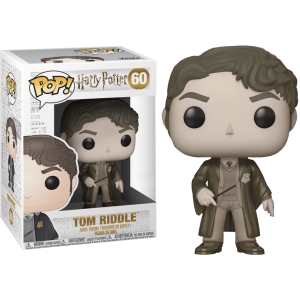 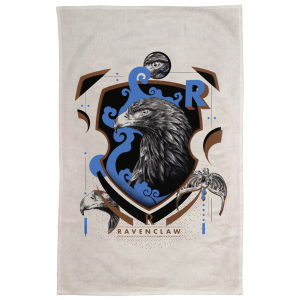 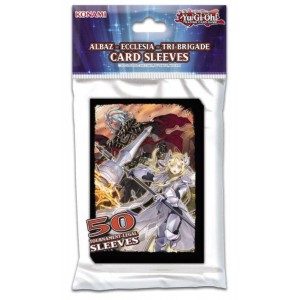 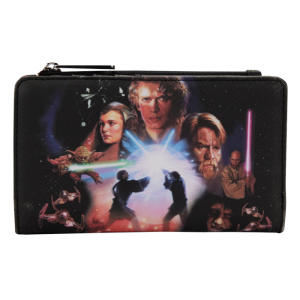