Solid objects pose no obstacle to the X-Men team member known as Shadowcat. And apparently neither do massive, mutant-hunting sentinels, because Kitty Pryde is phasing right through one in this spectacular new Kitty Pryde & Lockheed Q-Fig Diorama 5” Vinyl Figure by Quantum Mechanix.

Katherine “Kitty” Pryde was the youngest mutant to join the X-Men, but certainly not the least powerful. Shadowcat possesses the ability to pass through solid matter by altering the space between her atomic particles, which is pretty handy when you’re fighting giant robots that are programmed to hunt and destroy you.

Kitty is joined by her pet dragon, Lockheed, for this dynamic designer figureas they put the finishing touches on an absolute smackdown delivered to a vicious sentinel. Lockheed lifts Kitty high into the air as they pass right through the big baddie’s head, stripping out some vital components along the way. Kitty’s exuberant face captures the thrill she feels as she lays low the mighty sentinel. 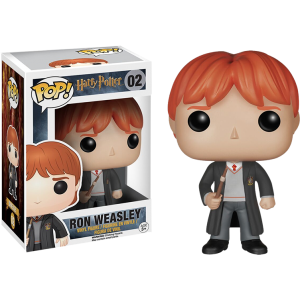 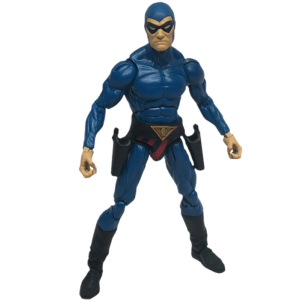 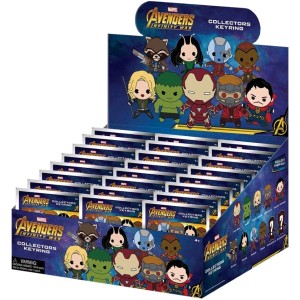 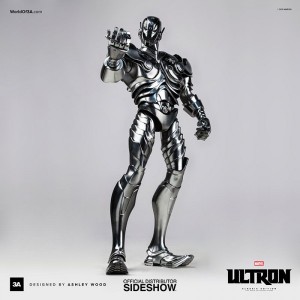 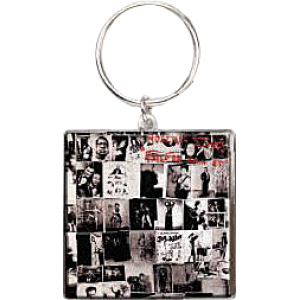