Superman, Batman, The Flash, Aquaman, Wonder Woman and The Green Lantern unit to form the Justice League, the DC Universe's most powerful superhero team. They act as the Earth's first line of defence against threats including terrestrial, extra-terrestrial, inter-dimensional and supernatural enemies.

This 7” action figure pack features 6 of your favourite Justice League heroes. Their design has been based on the design of legendary comic artists Alex Ross. Add them to your Justice League collection and protect the world from any threat. 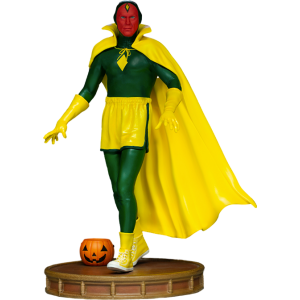 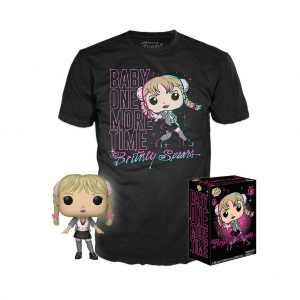 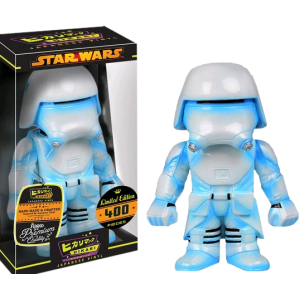 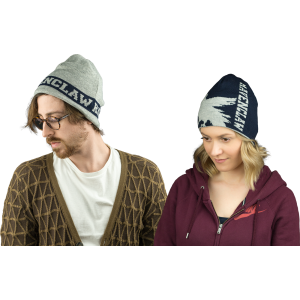