As the new Spider-Man, Miles Morales must master his unique and explosive powers that set him apart from his mentor, Peter Parker, while protecting his Harlem home that’s being threatened by a war between the Roxxon Energy Corporation and the Tinkerer’s high-tech criminal army known as The Underground.

From the action-packed video game Marvel’s Spider-Man: Miles Morales comes a new wave of cute Cosbaby Figures recreating the memorable suits that Miles Morales wore in the game, including the Bodega Cat Suit, Purple Reign Suit, 2020 Suit and the Programmable Matter Suit. Each figure has been designed in the adorable Cosbaby style with a bobble-head design, and measures between 8.5 - 9cm tall.

Save New York City once again with the Miles Morales Programmable Matter Suit figure in your Cosbaby collection. 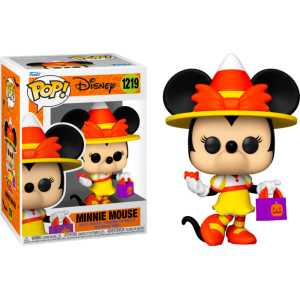 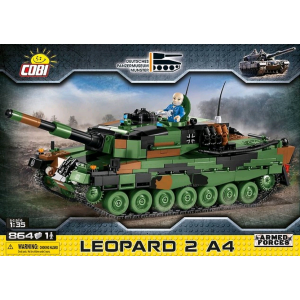 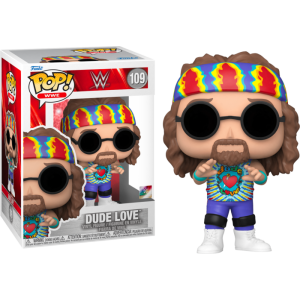 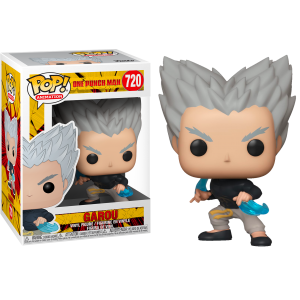 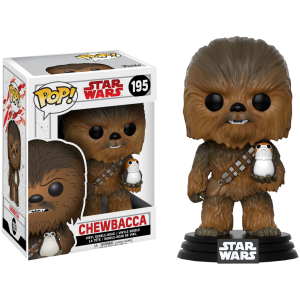