The original Teenage Mutant Ninja Turtles animated series ran between 1987 to 1996, introducing the Turtles as four wise-cracking, pizza obsessed heroes-in-a-half-shell, who ventured out from their sewer hideout to fight the forces of evil. The beloved cartoon was also the first time each of the Turtles were given their own coloured masks, having previously all worn identical red masks in the comic books.
NECA’s awesome line of 7” scale TMNT action figures continues with the Triceraton Infantryman & Roadkill Rodney 7” Action Figure 2-Pack, giving you a powerful warrior of the Triceraton invasion and the robotic unicycle guards of Null’s skyscraper headquarters to add into your collection. Each of the articulated action figures feature authentic details and come complete with a variety of accessories, allowing you to recreate your favourite scenes from the iconic cartoon series.
Give the Turtles an epic fight with the Triceraton Infantryman & Roadkill Rodney 7” Action Figure 2-Pack in your TMNT collection. 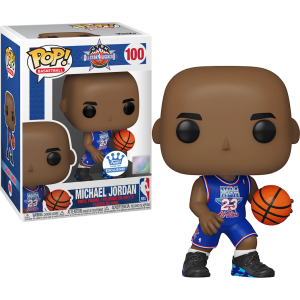 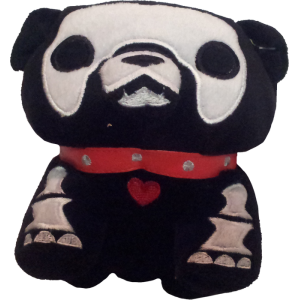 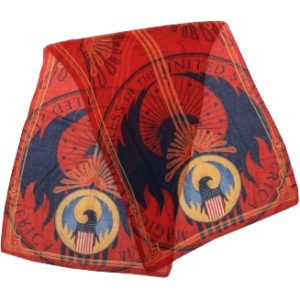 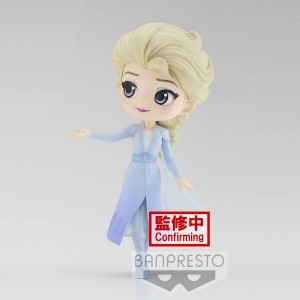 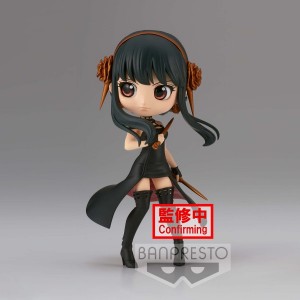 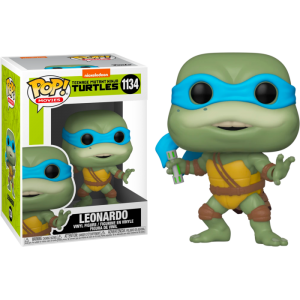 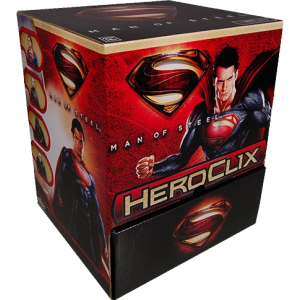