Bill & Ted are kicking off a most excellent new range of action figures named Toony Classics, a stylised range of figures created by the awesome folks at NECA for a fun classic cartoon take on beloved characters from film and TV.

The Wyld Stallyns are looking extra resplendent for this 2-Pack, featuring Bill & Ted rocking out in animated style that was inspired by their 90s cartoon appearances, and shredding their favourite axes to create a sound so incredible that in time it will put an end to war and poverty, and align the planets to bring them into universal harmony.

Both figures stand approximately 6” tall and come with a guitar accessory and a bonus cutout backdrop to create a most triumphant Wyld Stallyns video clip in your collection. 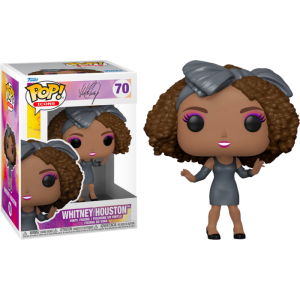 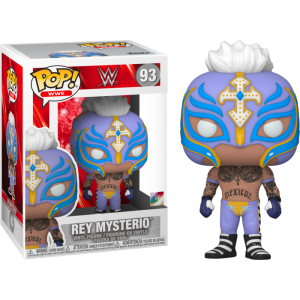 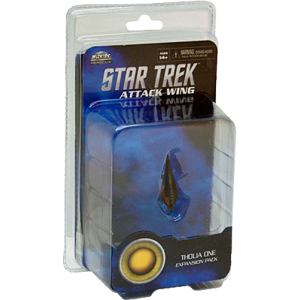 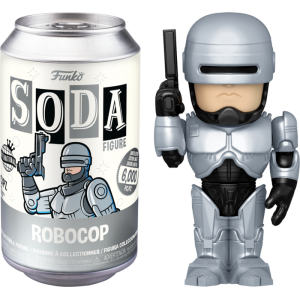 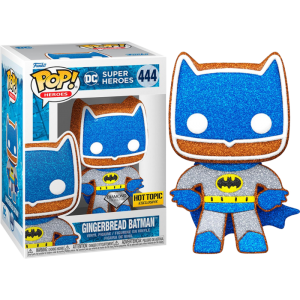