The film follows the story of a new Blade Runner, LAPD Officer K, discovers a dark secret that could bring an end to humanity. The discovery leads him to Rick Deckard, a former blade runner who disappeared thirty years ago.

An absolute must for any Blade Runner fan! 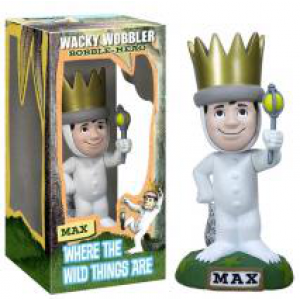 Where the Wild Things Are - Max Wacky Wobbler 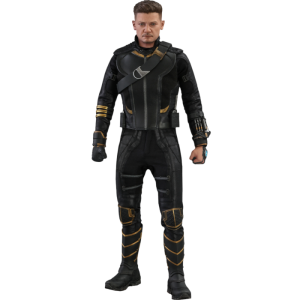