Friday the 13th Part III - Pamela Voorhees Corpse “Lady of the Lake Inch Clothed 8 Inch Action Figure
The original killer from Friday the 13th is back!
After terrorising a group of camp counsellors in the original Friday the 13th movie, Pamela Voorhees was killed by her own machete, but later reappeared in the third instalment of the slasher series to bring a whole new level of horror.
Standing at approximately 8 Inch tall, the “Lady of the Lake Inch action figure by NECA depicts Jason's mum, Pamela Voorhees, as she appeared in Chris's dream - the nightmarish rotten corpse emerging from Crystal Lake to pull Chris in.
The fully articulated action figure comes in resealable clamshell packaging with custom artwork by Jason Edmiston, and features synthetic hair and distressed clothing to emphasise her rotten appearance, allowing you to recreate this nightmarish scene in your collection. 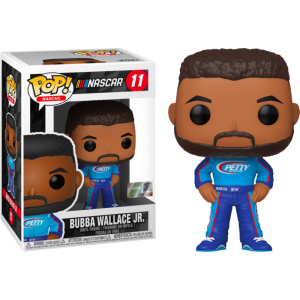 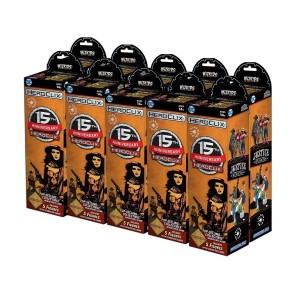 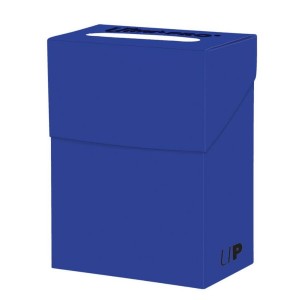 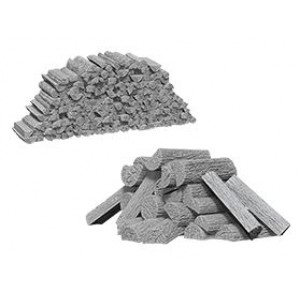 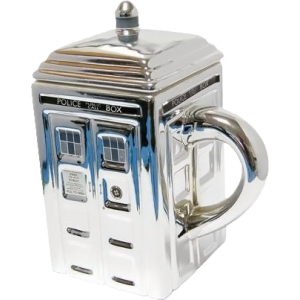 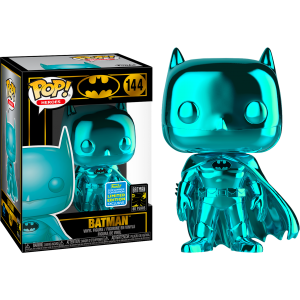 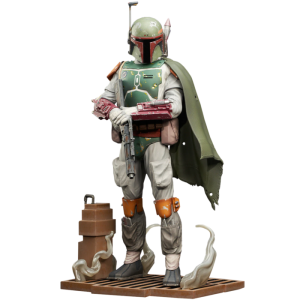