Each figure in this new series has been wickedly designed with a cool deco finish to recreate the iconic pixilated look of the vide game, and come showcased in window box packaging decorated with graphics from the original arcade game cabinet to bring some nostalgia to your collection. The articulated figures also come equipped with their signature weapons, plus awesome new hoverboards with display stands for both of the Ninja Turtles, allowing for heaps of posing options to recreate your favourite moments from the game. 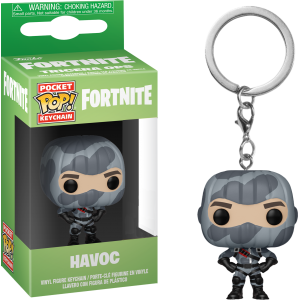 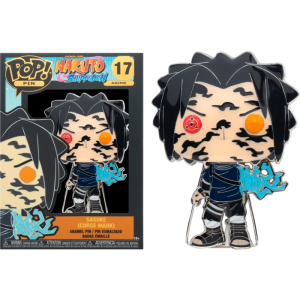 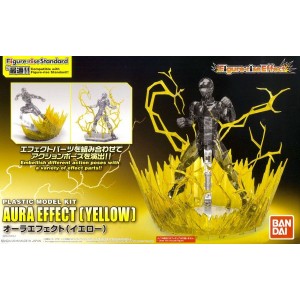 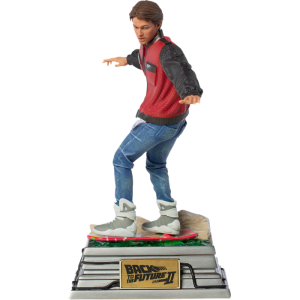