It’s one of the greatest animated films ever made, winning Disney their first major Academy Award, teaching children the benefits of hard work and conventional values. Yes 1940’s Pinocchio is certainly one for the ages, so to celebrate the 80th anniversary of this amazing piece of film history, Funko have announced this incredible new wave of Pinocchio Pop! Vinyl Figures.

Pinocchio follows the story of an old wood-carver named Geppetto who carves a wooden puppet named Pinocchio. The puppet is brought to life by a blue fairy, who informs him that he can become a real boy if he proves himself to be "brave, truthful, and unselfish". Pinocchio's efforts to become a real boy involve encounters with a host of unsavoury characters.

This new wave features all your favourite from the film including Pinocchio dressed and ready for school, Jimmy Cricket in his street gear, Gepetto playing his accordion, the Blue Fairy who granted Gepetto’s wish of turning Pinocchio into a real boy (who comes with the chance of a Chase Variant), as well as Cleo planting a big kiss on Figaro.

An absolute must for any true Disney fan, add the new Pinocchio Pop! Vinyl Figures to your Funko collection today. 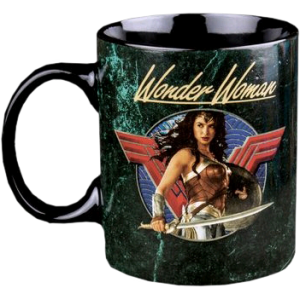 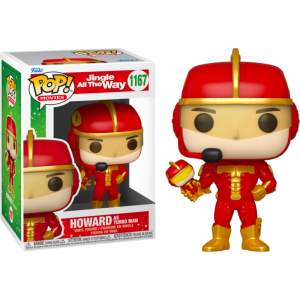 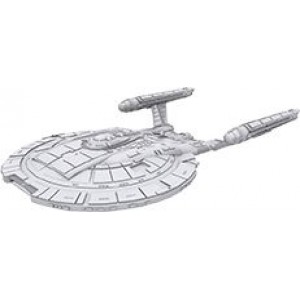 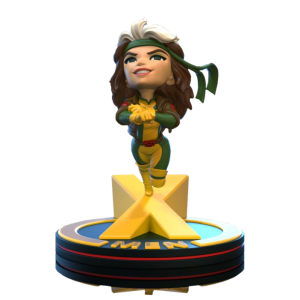 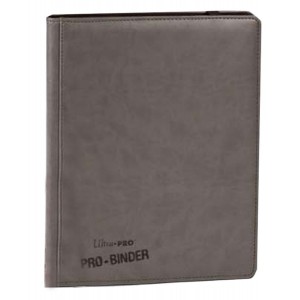 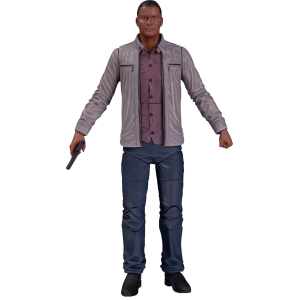 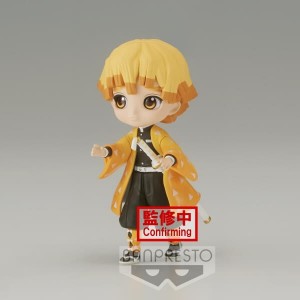 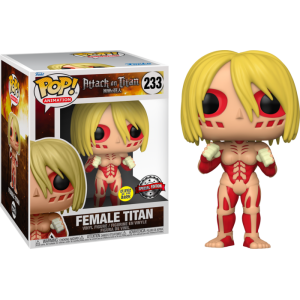