We are so excited Funko's new line of Rick and Morty Action Figures, since not only does each figure stand at approximately 5 Inch tall, but they also has several points of articulation and has captured the unique look of the character from the hilarious TV show!

This figure features Morty in his Purge Suit, as seen in the season two episode "Look Who's Purging Now". In the episode, Rick and Morty land on a planet where all the citizens are allowed to commit crimes -- including murder -- without punishment for one night.

Add this new wave of Rick and Morty Action Figures to your Funko collection today! 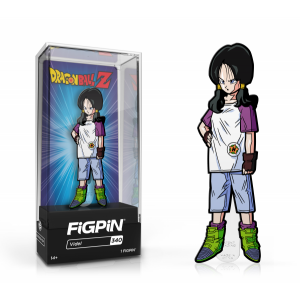 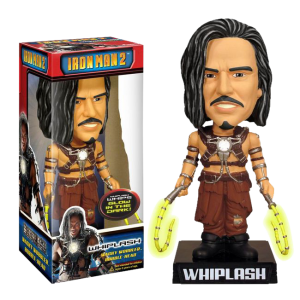 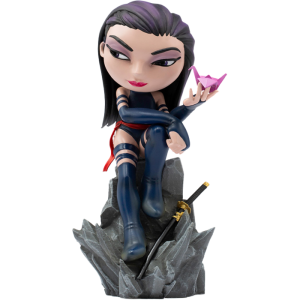 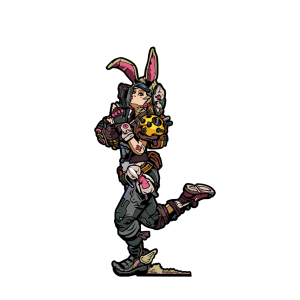