Rick and Morty - Squanchy with Bottle 5 Inch Action Figure
We are so excited Funko's new line of Rick and Morty Action Figures, since not only does each figure stand at approximately 5 Inch tall, but they also has several points of articulation and has captured the unique look of the character from the hilarious TV show!
Each figure comes with a piece so that you can Build Your Own Krombopulos Michael! Collect the whole set to build Krombopulos Michael.
This figure features Squanchy, a cat-like anthropomorphic creature that was invited to Rick and Summer's party in the episode "Ricksy Business". He's featured here with a bottle of alcohol.
Add this new wave of Rick and Morty Action Figures to your Funko collection today! 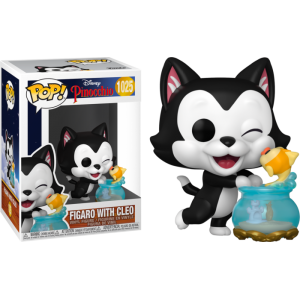 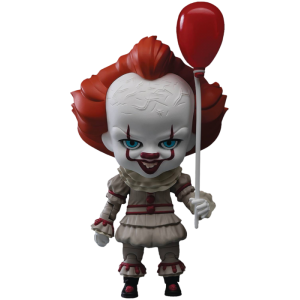 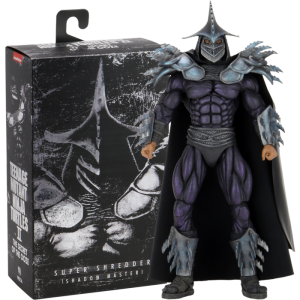 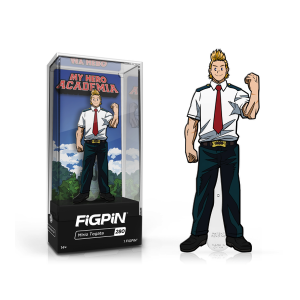 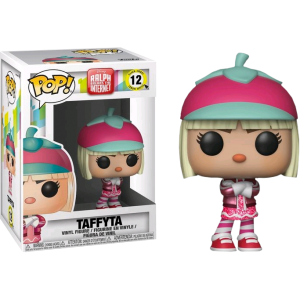 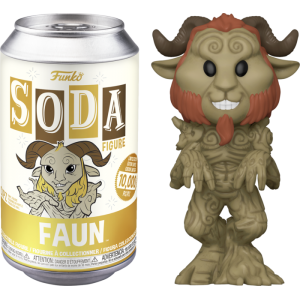 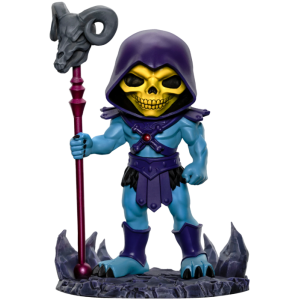