Taking place in a Wild West setting, Ricochet Rabbit worked as a sheriff in the town of Hoop 'n' Holler. Ricochet would bounce off stationary objects yelling "Ping-ping-ping!”  In addition to his speed, which enabled him to outrun bullets, Ricochet used trick bullets against his opponents, including a bullet that would stop in mid-flight and strike the target with an impossibly oversized mallet, and another which would draw a target on his nose and punch it.

Funko has welcomed Ricochet Rabbit to the world of Pop! Be sure to pick up this Pop! Vinyl figure for your collection today! 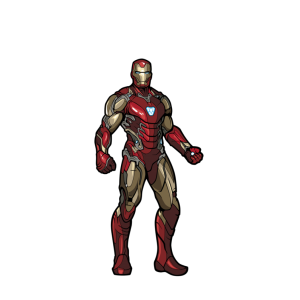 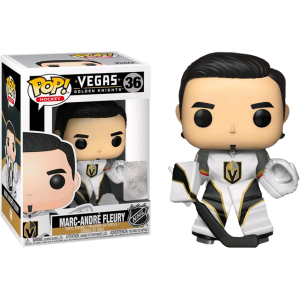 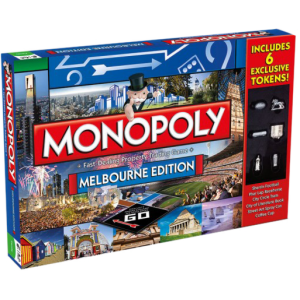 Monopoly - Back to the Future Edition 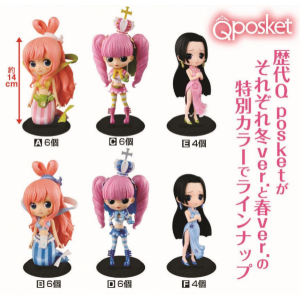 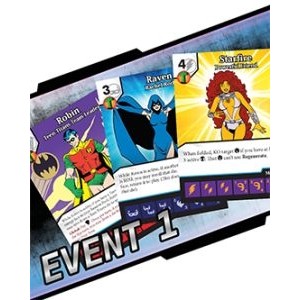 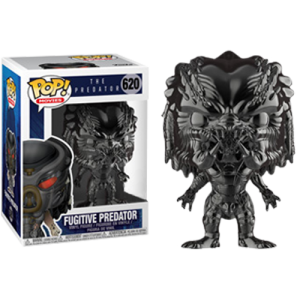