“Croc isn’t going back to the Arkham Asylum Zoo again."

Waylon Jones was wrong with an extremely rare medical condition called Epidermolytic Hyperkeratosis which caused his appearance to develop progressively into that of a crocodile. Not growing up in a suitable environment resulted in him turning to a life of crime and eventually becoming one of Batman’s archenemies. His superhuman strength, near invulnerable skin, and ability to hold his breath for extended time underwater, gives him some distinct advantages over Batman that he cannot match.

Sideshow Collectibles are proud to add another great DC Comics villain to their Premium Format range. The design has captured the physicality and anger that personifies Killer Croc. Killer Croc has been designed kito kicks splashes of water as he stops through the sewers with rats scurrying around him. He is wearing weathered fabric pants and a rope belt. Part man, part beast, all awesome. 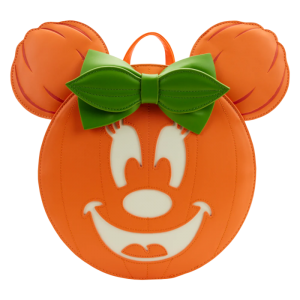 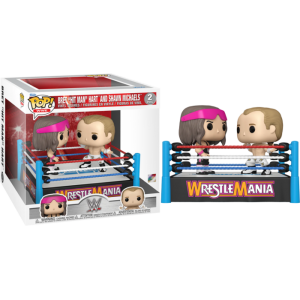 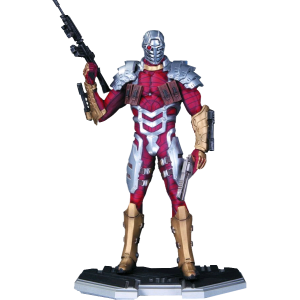 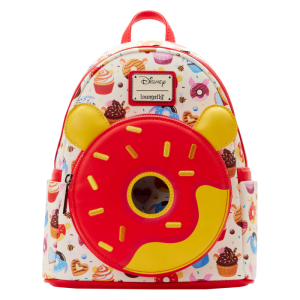 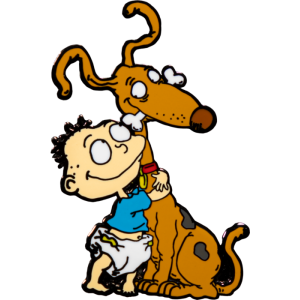