“Doom is supreme! There is no power on Earth, no intellect in all creation equal to mine!”

Bring the glory of the Kingdom of Latveria into your home with the glorious Doctor Doom 27” Maquette Statue by Sideshow Collectibles.

Standing victoriously at 33 inches tall atop a Latverian platform base with his regal monogram banner majestically waving behind, Doctor Doom has been captured with his arms crossed and wearing his iconic iron mask as he surveys his kingdom that he rules with an armored fist. Unequaled in ability, power, and ego, Victor von Doom aspires to bring order and betterment to humanity through conquest, causing him to become the arch-enemy of the Fantastic Four.

The Doctor Doom 27” Maquette Statue has been skilfully crafted using mixed media, blending sculpted and fabric elements into an incredible piece befitting one such as Doom, who is considered to be one of the most brilliant minds and the most powerful sorcerer’s in the universe. His green fabric cape features wire in the hem for posing, while the hood on his modern masked portrait is sculpted to capture the dramatic shadowing of his unchanging iron visage. Doom’s costume also consists of a sculpted green bodysuit and silver riveted armor with gold accents to give the ruler of Latveria his signature comic book appearance.

Bow down before the supreme intellect and mystic ability of the unshakeable metallic monarch and bring the Doctor Doom 27” Maquette Statue into rule your collection. 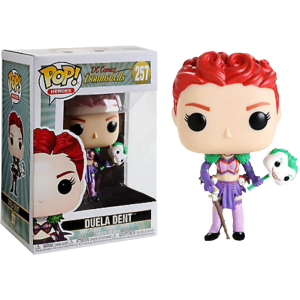 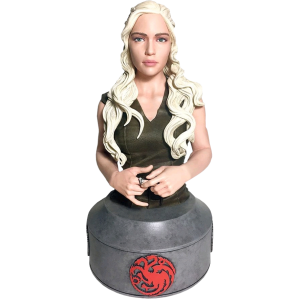 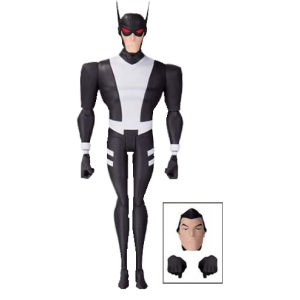 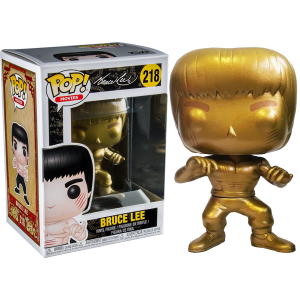