The film that launched Jason Voorhees as an icon in American cinema, Friday the 13th Part III solidifies Jason’s iconic appearance with the introduction of his signature hockey mask. A direct sequel to the first two films, Part III follows a group of co-eds on vacation at a lakehouse on Crystal Lake, where Jason has taken refuge.

Sideshow Collectibles have added this iconic image of Jason to their Sixth Scale Figure collection. Standing 12” tall, this figure features a unique body, with a fully sculpted torso and arms, a detailed multi-piece hockey mask portrait, an axe and machete with blood details, an expertly tailored costume, and two sets of interchangeable hands.

Don’t miss out on adding this incredibly detailed figure to your horror collection! 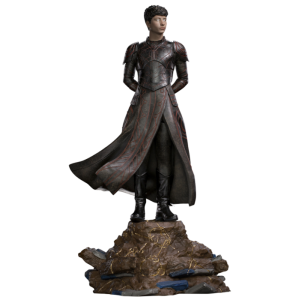 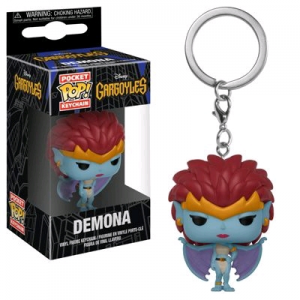 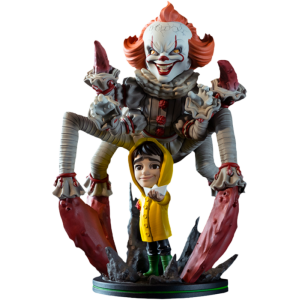 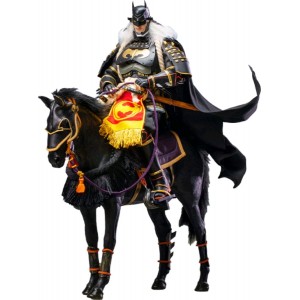 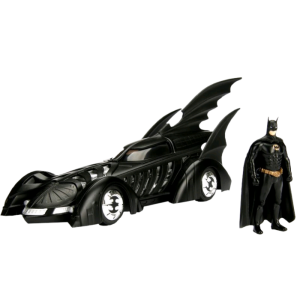 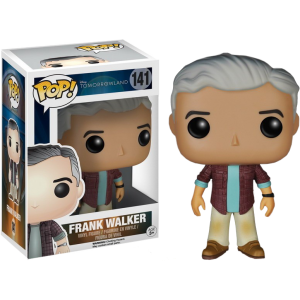 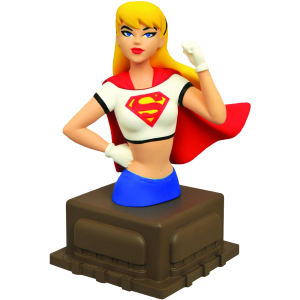