“This is what I am now. And you’ll never know who I was before.”

Take down the Taskmaster with the avenging superspy as Black Widow weaves her way into your collection for a new mission.

Standing impressively at 23” tall, the Black Widow Premium Format statue captures Natasha Romanoff as she slides down the wall of a secret Hydra facility base, breaking out of stealth to dodge orange bursts of enemy fire from the dreaded Taskmaster. Her signature red hair flows dramatically as she makes a daring charge through the rocky debris, firing off blue electroshock blasts from her Widow’s Bite bracelets at her Hydra enemies.

Based on her appearance in Marvel Comics, the Black Widow Premium Format statue is fully sculpted to capture the grace and dexterity of the skillful heroine as she shows off her deadly moves. Natasha’s costume is sculpted with realistic textures and painted with a glossy black finish to recreate the look of a sleek spy catsuit accented with a gold belt and bracelets. Her portrait has been beautifully crafted with a look of fierce determination and framed by her trademark fiery red hair.

This stunning statue is incredibly captivating to display on its own, or pair Black Widow with fellow Avengers like Captain America to face off against the Taskmaster to create an engaging battle display in your Premium Format collection. 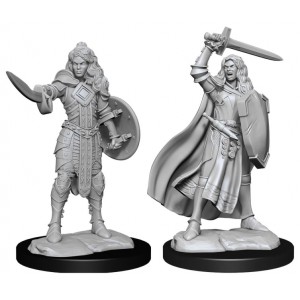 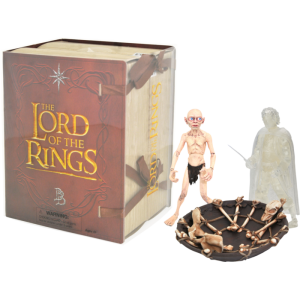 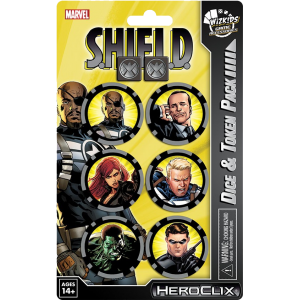 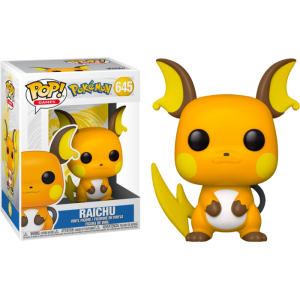 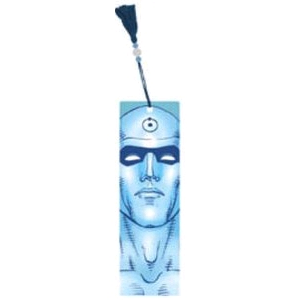 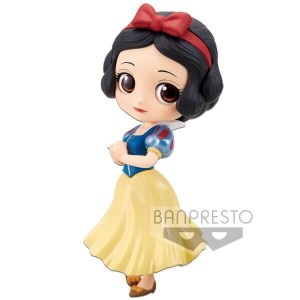