In the red corner, we have the genius inventor with an ego the size of his bank account, the high-tech Avenger with a quick wit and love of a drink, donning his beefed-up armor and powered up to fight as Theeee Hulkbusssssssster!… In the green corner, we have the god-smashing, wall-crashing, gamma-lashing, a quick tempered behemoth with a lack of fashion, the one and only… Innnnnncredible Huuuullllk!

Let’s get ready to rummmmmble!

The epic showdown between the two Avengers, Hulk and Iron Man in his Hulkbuster armor, has been brought to life for this incredible maquette statue by Sideshow Collectibles, capturing the two on-and-off-again friends locked in a brutal battle as Bruce Banner’s alter ego grips Stark’s armored suit and prepares to punch his way through the obstacle.

The Hulk vs Hulkbuster Maquette Statue measures in at a mammoth 19.5” tall and 21.6” wide, standing on top of a rubble-themed base. The highly detailed statue has been expertly crafted in polystone, featuring two fully sculpted figures of Hulk and Hulkbuster interlocked in the epic battle. Marvel’s Jade Giant, the Hulk, is depicted with his insane amount of muscle and detailed with sculpted purple pants, realistic textures, and vibrant coloring to show his irradiated complexion and a roaring portrait as he winds up his next hit. The Hulkbuster is a meticulous recreation of Tony Stark’s signature souped-up tech, with intricate defense paneling, weathered effects, and a light-up feature in the eyes, arc reactor, and hand repulsors for an added level of realism.

It doesn’t matter if you’re rooting for Hulk or Hulkbuster, this epic battle scene is sure to be a smash hit in your collection. 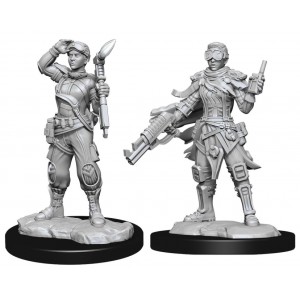 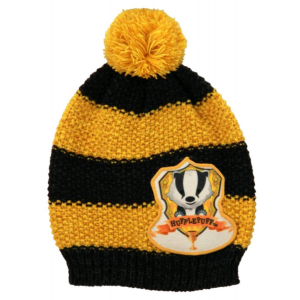 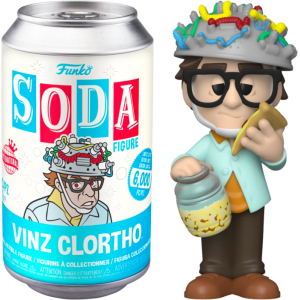 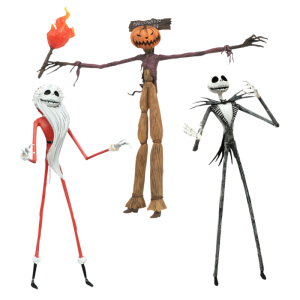