The Good, The Bad, and The Ugly - Clint Eastwood as The Man With No Name 1/6th Scale Action Figure

“You see, in this world, there are two kinds of people, my friend: Those with loaded guns and those who dig. You dig.”

He may not have had a name but that doesn’t make this iconic character any less memorable, and now you can bring the Western anti-hero home with Clint Eastwood as The Man With No Name 1/6th Scale Action Figure by Sideshow Collectibles.

Based on Clint Eastwood’s appearance in Sergio Leone’s essential spaghetti Western film The Good, The Bad and the Ugly, The Man with No Name Sixth Scale Figure features a meticulously crafted, steely-eyed portrait with a non-removable hat and cigar. Called “Blondie” by Tuco, the mysterious drifter wears a custom-tailored fabric costume including a dress shirt, pants, a pistol belt with holster, a faux leather vest with faux fur lining, a neckerchief, and a removable serape.

With screen accurate details, interchangeable hands, detailed accessories, and a full range of articulation, The Man with No Name Sixth Scale Figure can recreate memorable scenes from the movie in your collection. This bounty hunter’s tools of the trade include a pistol with an embossed snake grip design, a large rifle, a rock, and spurs on the heels of his boots. The figure also comes with nine hands in total, including a pair of fists, a pair of relaxed hands, a pair of gesturing hands, a right rifle-holding hand, a left rifle-supporting hand, and a right pistol-holding hand. Craft dynamic and dramatic poses for the gunslinger on your shelf of Western collectibles and pay tribute to this iconic figure in cinema.

If you’ve got a fistful of dollars burning a hole in your pocket then it’s time to begin your Clint Eastwood Legacy Collection with the Clint Eastwood as The Man With No Name 1/6th Scale Action Figure.

The Good, The Bad, and The Ugly - Clint Eastwood as The Man With No Name 1/6th Scale Action Figure 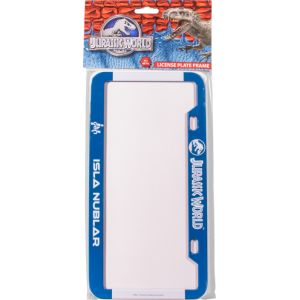 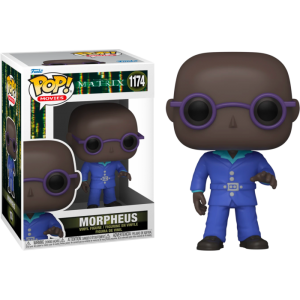 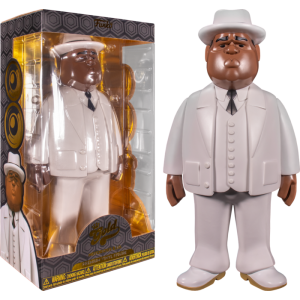 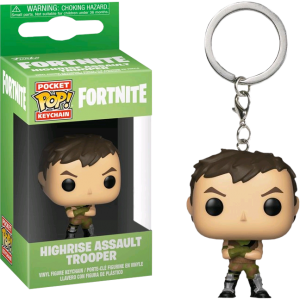 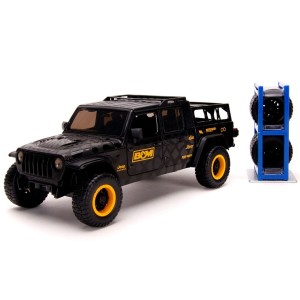 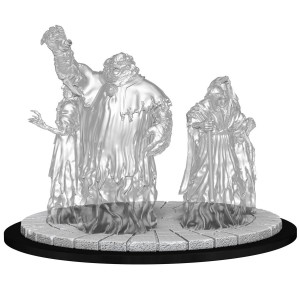 Tags: Sideshow Collectibles, Action Figure, The Good, The Bad, and The Ugly