"Witchers were made to kill monsters.”

Return to the brutal and beautiful world of The Witcher 3: Wild Hunt with this fantastic Geralt 16” Statue by Sideshow Collectibles.

Based on the legendary warrior’s appearance in the fantasy role-playing video game The Witcher 3: Wild Hunt, this glorious statue of Geralt stands at an impressive 16.75” tall and 10.85” wide on an ice-themed base, capturing the White Wolf venturing through the apocalyptic White Frost with his silver sword in one hand and the severed head of a hound of the Wild Hunt in the other.

The expertly crafted Geralt Statue features a fully sculpted costume that accurately recreates the rugged look of his battle armor, perfect for the perilous work of a Witcher, complete with detailed textures to replicate the chain and leather armor, which has been studded and stitched to protect against even the most ferocious of monsters. A stern portrait captures Geralt of Rivia's signature features with white hair, piercing yellow eyes, facial scars, and his School of the Wolf medallion to ward against magic nearby. With frost-covered boots and a whole host of signs and strategies at his command, this fabled Butcher will fight to the last against the tyranny of the Wild Hunt.

For the ultimate display, pair Geralt with the beautiful Yennefer or pit him against the evil Eredin with the other statues available in Sideshow’s Witcher series.

Hire the legendary Witcher to rid the monsters in your collection. 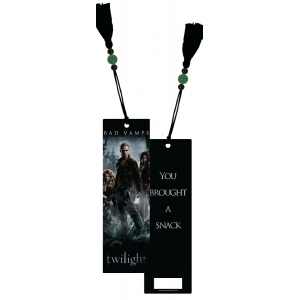 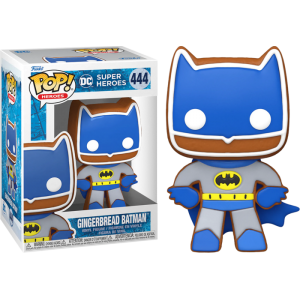 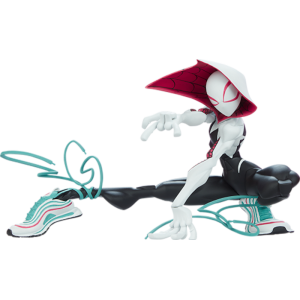 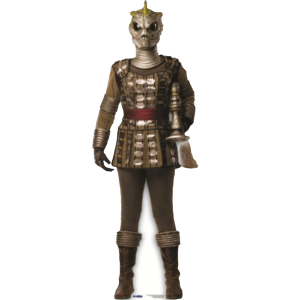 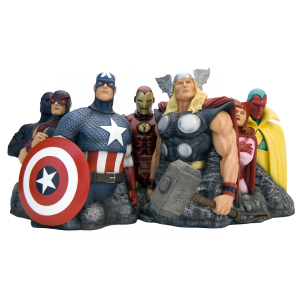