This Super Dungeon Explore expansion pack contains the deadly mini-boss Kaelly Nether Strider. Corrupted by the Dark Consul’s malevolent influence, the Nether Striders are his favoured instruments of terror. Wrapped in swirling darkness they are expert assassins, claiming the lives of generals, kings and heroes alike. 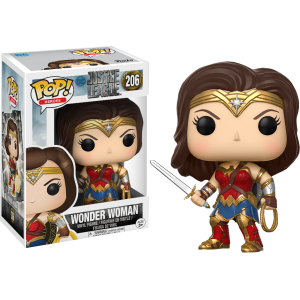 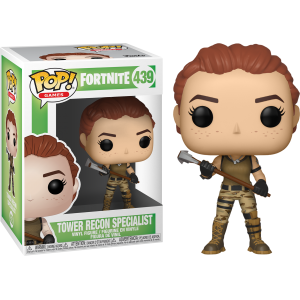 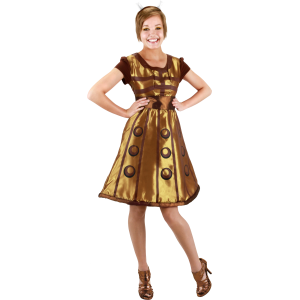 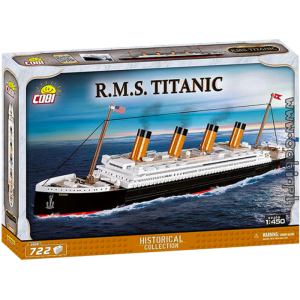 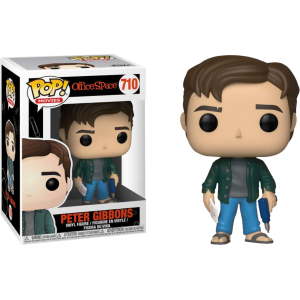