The Kreechta is a Ferengi D �Kora-class ship. Under the command of Daimon Bractor, the Kreechta encountered two starfleet vessels performing a battle simulation in the Braslota system. Thinking that the U.S.S. Hathaway had something of value on board, the Kreechta immediately attacked the U.S.S. Enterprise-D and demanded that they turn over the Hathaway, but Daimon Bractor, however, was deceived by Jean-Luc Picard and retreated. 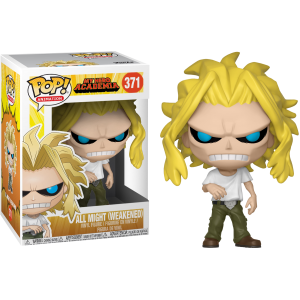 My Hero Academia - All Might Weakened Pop! Vinyl Figure 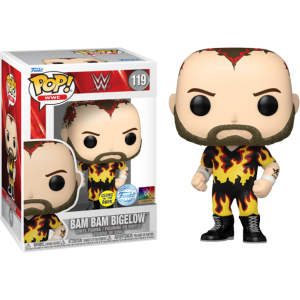 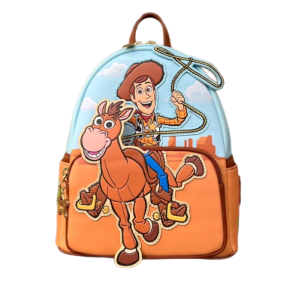 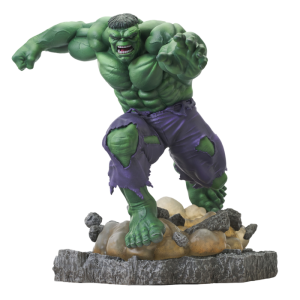 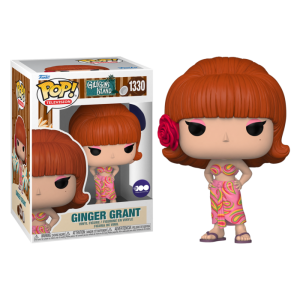