Quark �s Treasure is a Ferengi Shuttle. This vessel was given to Quark by his cousin as repayment for a debt. Quark decided to take it on a test journey and, joined by his brother, Rom, traveled to Earth to deliver his nephew, Nog, to Starfleet Academy. Of course, he also planned to make profit on the trip by smuggling a shipment of kemocite in the cargo hold. 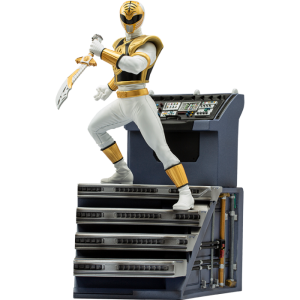 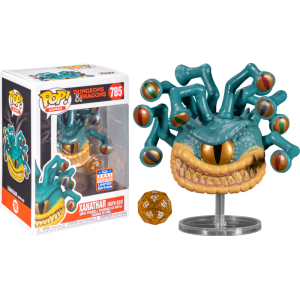 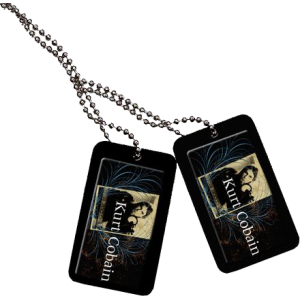 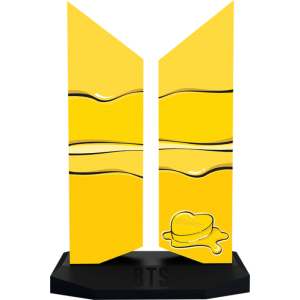 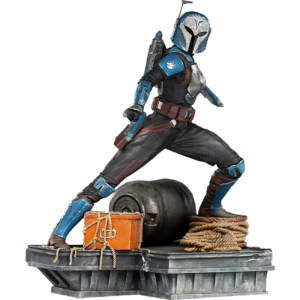 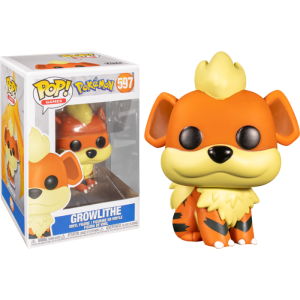