May the Force be with you. 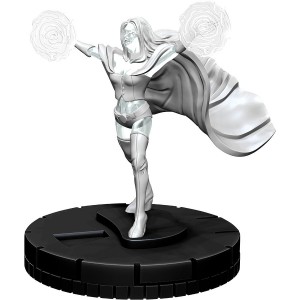 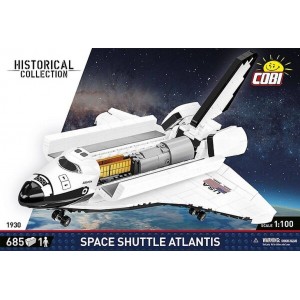 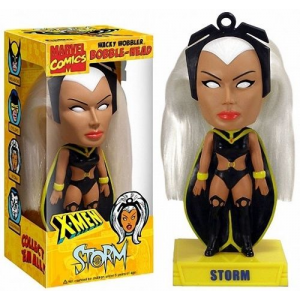 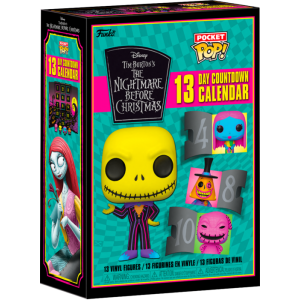 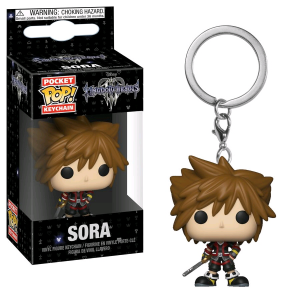 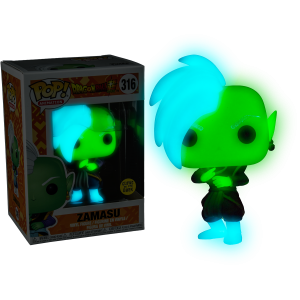 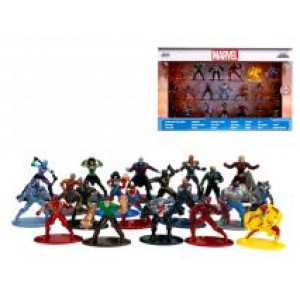