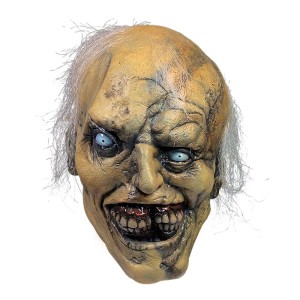 Scary Stories To Tell In The Dark - Jangly Man Mask 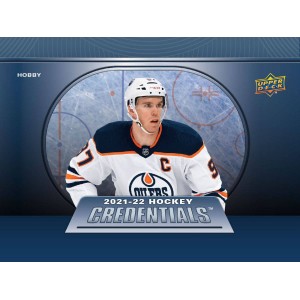 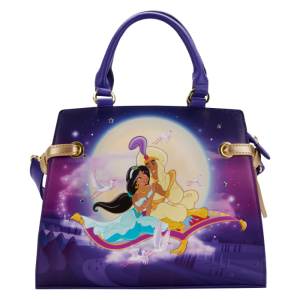 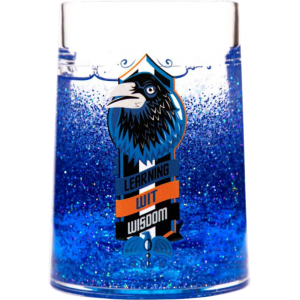 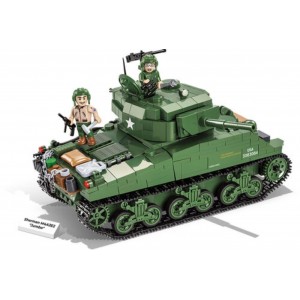 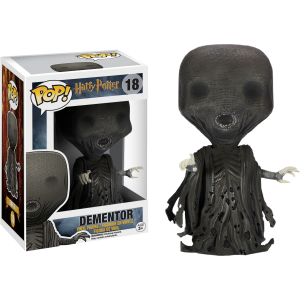 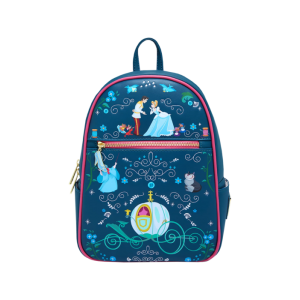 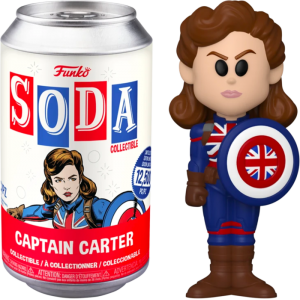 What If…? - Captain Carter Vinyl SODA Figure in Collector Can (International Edition)