*Warning* Only the best bounty hunters may proceed.

The Mandalorian’s weathered armor shows detail of Boba Fett’s bounty hunting. With his back leaning against the carbonite, Han Solo appears to be floating in a silvery cage suspended in mid-air. The carbonite block and base have light-up features, giving the show of Boba Fett’s success an extra boost. These dual figures capture the unique moment of Boba Fett and Han Solo’s fate frozen in time. This makes the perfect addition to any Star Wars collection. 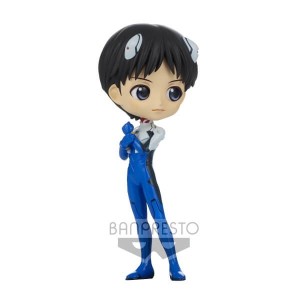 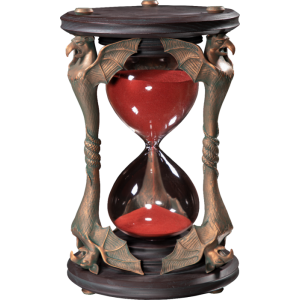 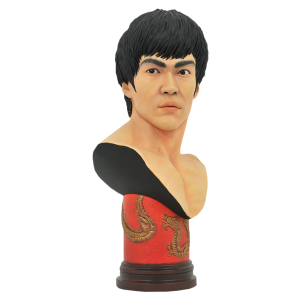 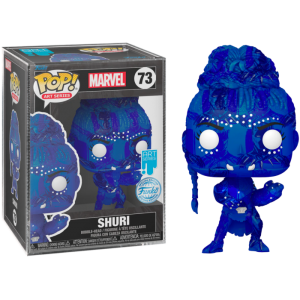 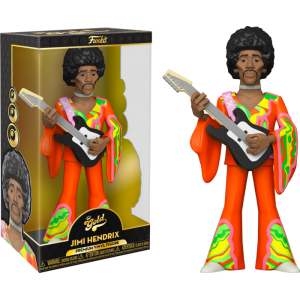 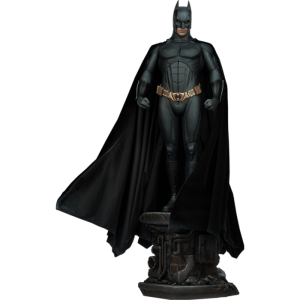