Standing at a titanic 23” tall, Thanos has been captured standing triumphantly atop the shattered symbol of The Avengers, with his mighty Infinity Gauntlet held high as he prepares to wreak havoc on the cosmos. The beautifully crafted polyresin statue features a highly detailed sculpt based on the Mad Titan’s classic comic style, with a vibrant blue bodysuit detailed with metallic yellow armor, and featuring a light-up function in the Infinity Stones to illuminate the powerful weapon.

When the dust settles, who will remain standing? No matter who is left, ensure one of them is this incredible Thanos Classic Version Avengers Assemble 23” Statue. 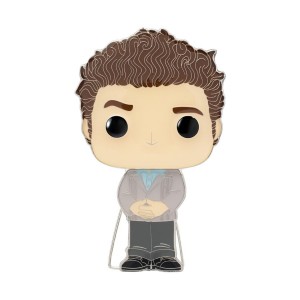 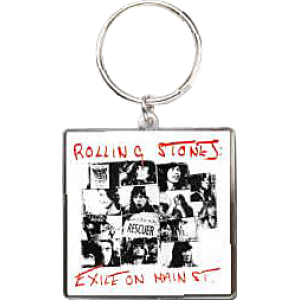 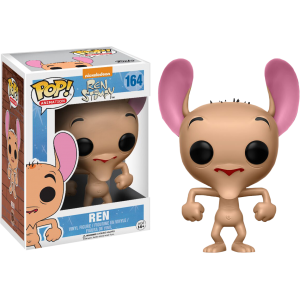 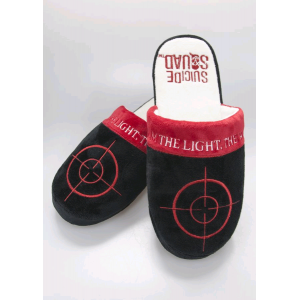 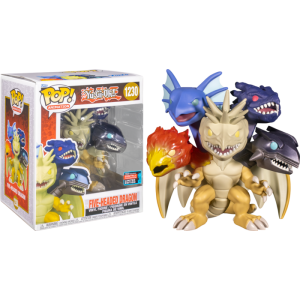 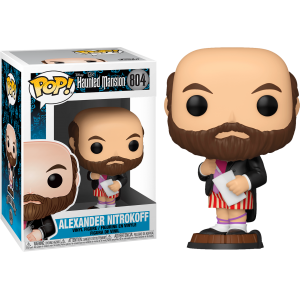 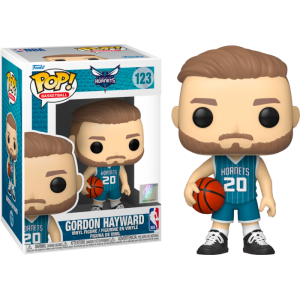 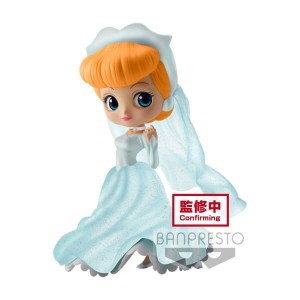