This 3.75 Inch T-1000 ReAction figure features the Terminator from his final stand against the T800 wearing his police uniform and pistol, absorbing the impact from five bullets. Sorry Arnie, but shooting isn't going put a stop to this guy! 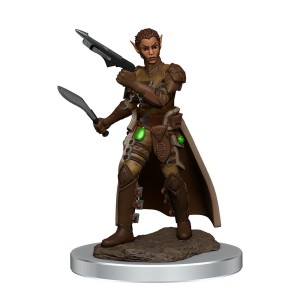 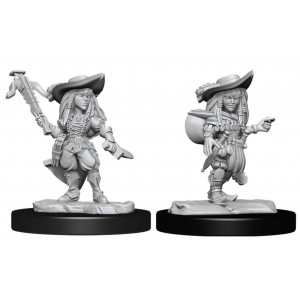 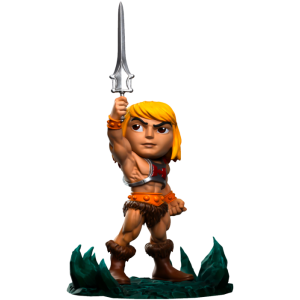 Masters of the Universe - He Man MiniCO 9 Inch Vinyl Figure 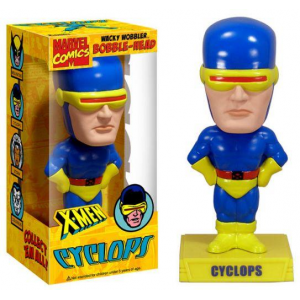 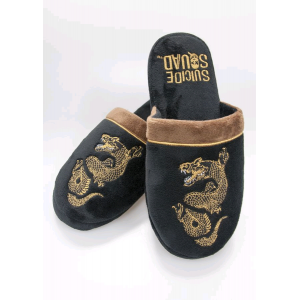 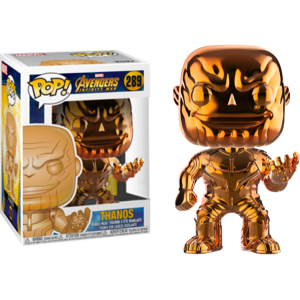