"I'm not a queen or a monster. I'm the Goddess of Death."

This Rock Candy features Hela, the ruler of Hel and Niflheim. 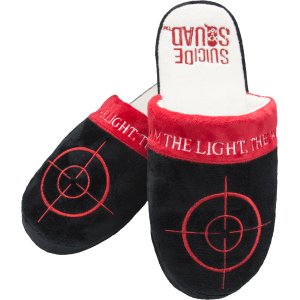 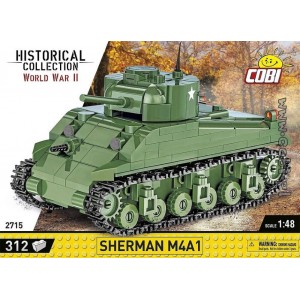 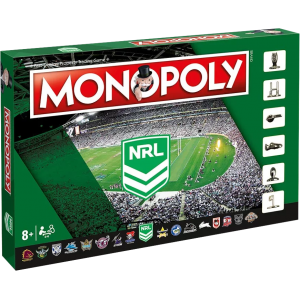 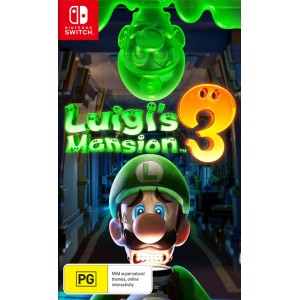